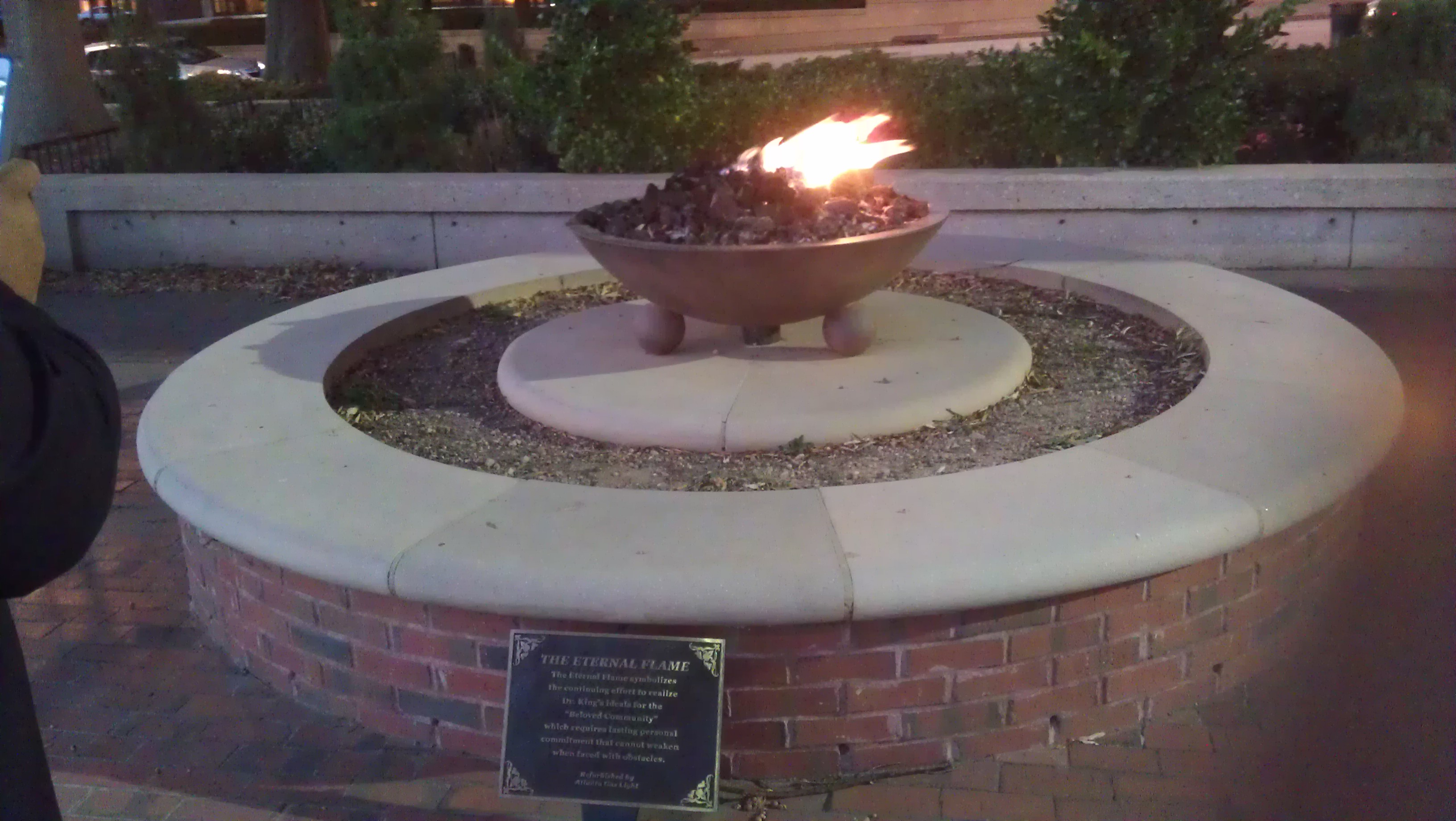 Biogas is said to be cleaner to produce than natural gas because it is produced using any one of the following bio degradable material, manure, sewage, municipal waste, green waste, plant material, and crops as opposed to injecting toxic chemicals into the ground to obtain gases produced by fossil fuels.

One other benefit of biogas is the possibility of communities spending less of its resources on replacing landfills that are close to meeting its capacity because more of the bio degradable materials used to produce it may not have to go there. That same material can then be sold to producers of biogas to increase that community’s coffer. Granted, most major municipalities contract out its disposal of waste but there may be opportunities for those communities to generate revenues by having agreements with those contractors to profit share. Of course, if a contractor declines the new terms of the contract then the community can certainly do business with a waste disposal company who will be more than happy to share in the profits of selling bio degradable waste to biogas producers.

What a novel ideal, local politicians selling sewage and bio degradable waste for the betterment of their constituency rather than spewing the proverbial hot air to mask their allegiance to the lobbyist and the corporations. I say that because when those entities are granted tax breaks by the local governments to bring in jobs one must ask if the lost revenue will benefit that community or its community leaders, especially if those jobs are low paying jobs or jobs that require the importation of labor because that local community doesn’t have the skill labor to occupy those higher paying jobs.

Do the residents of that community blame their local leaders or do they blame the lobbyist for that community’s lack of skilled workers? I believe that they should hold their local leaders accountable because the lobbyist and corporations can’t do what strong leaders won’t let them do. Instead of fighting against the community’s best interest like not fully funding the schools to better educate its residents for the jobs in the future, those leaders should look and think outside the box in order to better the communities that they are charged with overseeing.

One way those leaders can generate monies which can be used to retrain its workforce and foster higher education in their communities is to sell its bio degradable waste to companies with the expertise to turn that waste into a viable revenue stream like what’s being done in Alberta, Canada.

According to a December 4, 2013 article in the Calgary Herald entitled Alberta Biogas Company Hopes to Turn Manure into Money with Government Help, the Lethbridge Biogas LP Company is currently producing enough energy from manure to power 2800 homes in Lethbridge, Alberta with the potential to power even more. That article also noted that the Company’s plant has the capacity to process more than 100,000 tons of farm waste per year, which it says is enough to fill more than 3300 tanker trucks. It’s clear from that article that farmers can be enticed to “unload” its excess waste, excuse the pun, which has the potential to save them money that they may spend on disposal fees as well as make them money.

One major city in the U.S. is making great strides in what I like to refer to as community commitment. In a November 12, 2013 article written by Dana Hull from the San Jose Mercury News entitled San Jose Biogas Facility Will Turn Food Waste Into Energy, she wrote that Mr. Jo Zientek, City of San Jose, CA. Deputy Director of Environmental Service, noted that it’s biogas plant is “built on a piece of property that’s an old landfill site that’s own by the city . . . [which] is a direct outgrowth of San Jose’s Green Vision.” The article noted that Green Vision includes in part “an effort to divert 100 percent of waste from landfills and convert waste into energy.” Ms. Hull also wrote that the plant is being built in three phases by Zero Waste Company and that it is anticipated to be one of the “first large-scale commercial operation of its kind in the United States . . . with each phase capable of processing 90,000 tons of organic waste each year.” What that article demonstrates is that forward thinking community leaders can be effective in their role as caretakers of public resources and generators of economic opportunities for the betterment of its community.

I leave you with a quote from David Kipyego, chairman of the Eldoret Educational Resource Centre in Kenya, who said “a well-conserved, kept and maintained environment equals good health, long life, [and] economic growth.” The quote was obtained from an article written by Caleb Kembo on December 4, 2013 entitled Kenya: Biogas Plants for Kenyan Schools Ease Pressure on Forests, where it noted Kenya’s efforts to cut the rate of deforestation by encouraging the use of biogas in the place of firewood in the various communities throughout that country.