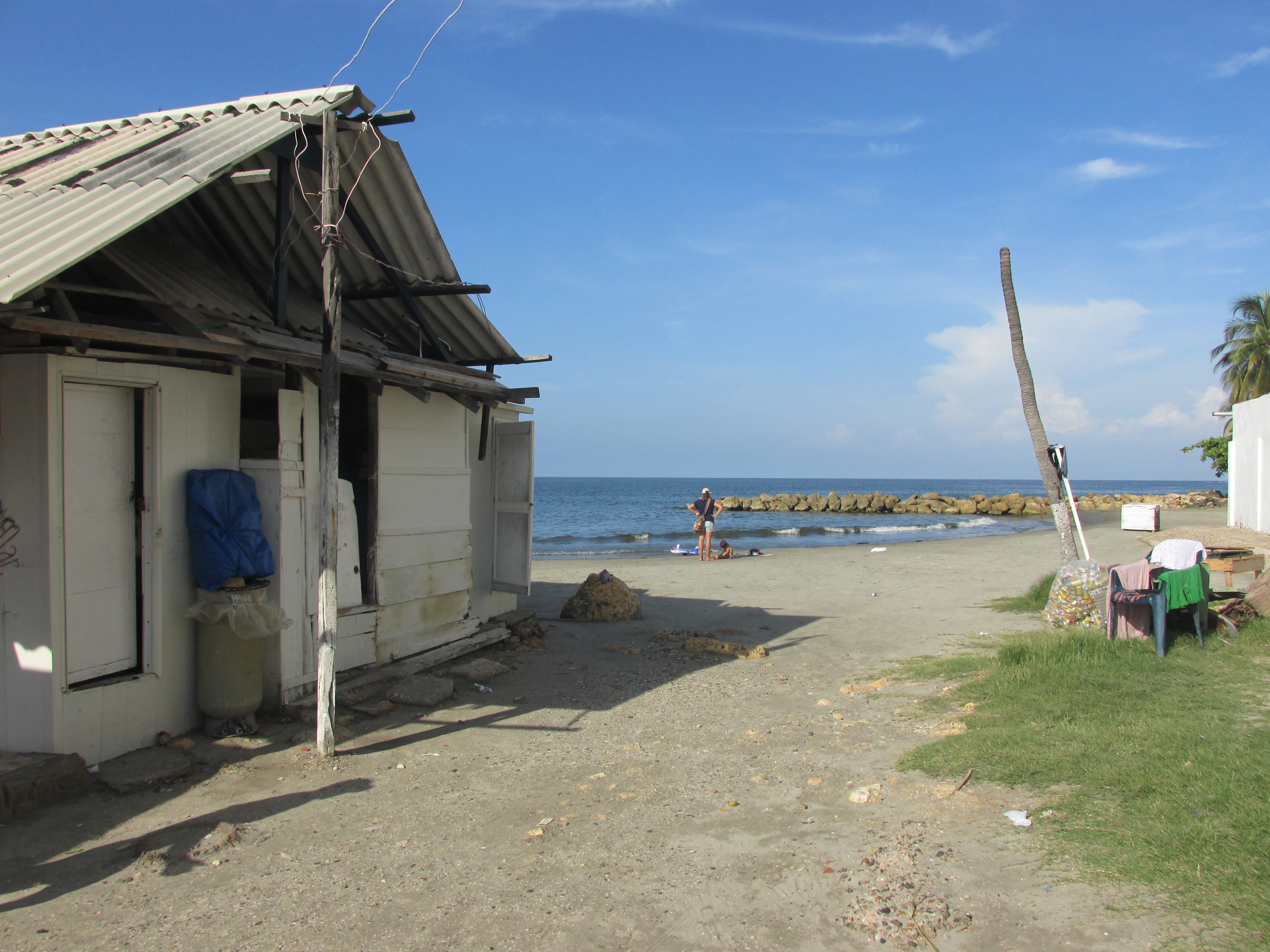 People who receive Social Welfare from Nation States such as the United States and Germany should not be looked upon as a drain on that Nation State’s coffers, but potential contributors to its society. One such contributor is the former U.S. Speaker of the House of Representative, Paul Ryan.  Regardless of your political viewpoint, life-altering events happen to all of us at some point in our lives. Often times the difference between overcoming that event is the support that we receive from our community or the State.

In August 1986, a man named Paul died in Janesville, Wisconsin. He passed away after a heart attack. One of his sons also named Paul who was 16 at the time had come home late the night before from a summer job at McDonald’s and found him. Paul Sr. had been a lawyer and part of a family that owned a successful construction business. He left behind a wife and four children. Paul Jr. remark “it was a tough time for our family, and Social Security was there to help us when we needed the help.” https://www.newyorker.com/news/daily-comment/paul-ryans-father-and-al-smithsPaul Ryan Jr. later became the Speaker of the United States House of Representative.

There are countless unsung stories out there like his and I encourage each and every person with such a story to tell theirs on Twitter #MySocialStory.  There are literally millions of people around the world who need and depend on State Sponsored Social Programs due to no fault of their own. Contrary to popular belief most individuals who receive support from the State ask for no more than they need to overcome their life-altering event often times proclaiming any more is too much. Those individuals are not beggars or lazy people, but decent and honest who go on to lead a Nation or start a business, which employs thousands of tax paying citizens.

Social welfare has evolved from its inception mainly because the need for those programs has increased drastically. In the 19th century Britain’s welfare system was volunteer based. Its hospitals and the doctors who worked there were supported/financed by health insurance contributions, which were set by the State and collected through mutually owned societies. http://www.bbc.co.uk/history/british/modern/field_01.shtml.In 1883, Germany became the first State to institutionalize Health Insurance for the masses. Its law required employers and employees to pay into insurance funds, which help sustain that program. https://www.smithsonianmag.com/history/bismarck-tried-end-socialisms-grip-offering-government-healthcare-180964064/In the early 20th century Britain’s Prime Minister, Winston Churchill, succeeded in establishing national programs such as old age pension; national healthcare and unemployment benefits using State funds. Supporting the elderly, infirmed, young and unemployed comes with a cost.

As I stated earlier social welfare is an ever-evolving mechanism to support those in need.  The cost of administering programs like those mentioned earlier has caused States in the 21stcentury to revisit how they tackle Social Welfare. Another reason is States’ diminished tax revenues. It is my opinion that reducing redundancies in how those social welfare programs are administered can make up for a substantial portion of the tax revenues lost, which were dedicated towards those programs as demonstrated in the United Kingdom.

In 2013, the United Kingdom enacted a law to address its overwhelmed public housing crises. It was entitled the Welfare Reform Act of 2012 and was passed to free up housing for approximate 300,000 people. It is commonly referred to as the Bedroom Tax. The law discontinued Britain’s spare room subsidy, which reduced public housing tenants’ benefits by 14% if they had a spare bedroom and if they had two or more spare bedrooms it reduced their subsidy by 25%.

In theory it was a great law, but in practice it failed to accomplish its intended goal. In fact, public housing tenants who attempted to downsize in order to maintain their current housing benefit were not able to do so because there was not enough available public housing to meet the demand. https://www.theguardian.com/society/2016/jan/27/the-bedroom-tax-explained. Only 6 to 8 percent of those tenants found available housing.

As a result of the meaningful and well-intended legislation families who were already in crises were thrown into deeper despair due to no fault of their own.  The affects of such a failed policy also hampered those individuals’ ability to buy food and medicine. https://news.sky.com/story/report-claims-millions-of-children-suffering-from-rising-tide-of-uk-poverty-11571093.  Change isn’t easy especially when it comes to social welfare. When the volunteer system got overwhelmed the State stepped in to take it over, but now that it has the State has a greater responsibility to cause no harm or at the very least act quickly to remedy the harm caused.

Moving forward U.S. cities such asNew York City and San Francisco should work harder to remedy the problems caused by its zoning laws. Those laws have increased the cost of housing by 40%-50% and have priced individuals who have fallen on hard times, due to no fault of their own, out of those communities. How do people in those communities stay afloat when their leaders enact policies that make it harder for them to live, feed and raise their children there. We are 19 years within this century and hopefully States find an innovative way to reform their Social Welfare Programs before the quarter century mark.