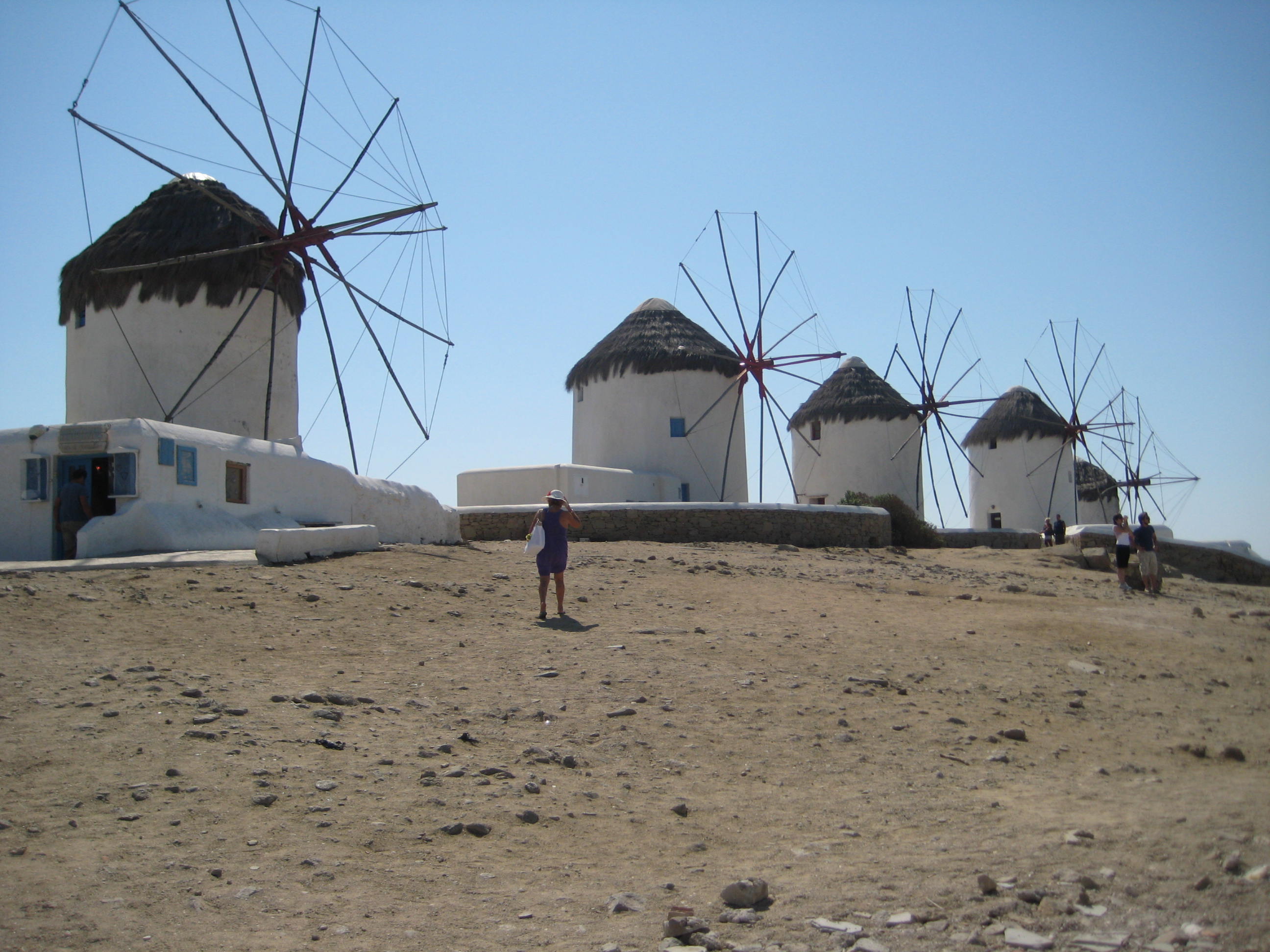 The cost of trading with the EU may be more than some local Canadian venders may be able to churn, just ask that country’s dairy farmers. Recently, the Canadian government and the EU announced a trade deal which included Canada lifting its tariff on certain European cheeses. According to a December 13, 2013 article on BBC.com that was written by Giorgos Christides entitled “Feta cheese row sours EU-Canada trade deal,” the trade deal also lifts a 21 year old ban on Parma Hams being imported into Canada.

Mr. Christides noted that the trade deal took 4 years to materialize, which must still be approved by the EU member states and Canadian Providences. Most importantly is the Greek’s reaction to the trade deal, which is threatening to vote against the measure because the deal may have an adverse effect on its economy as that country may have to compete with manufacturers of what the Greeks refer to as imitation Feta cheese.

The article noted that Greek manufactured Feta Cheese accounts for 70% of that country’s Cheese exports. It also noted that that market is continuing to grow with 300,000 Greek dairy farmers depending on that industry to make a living. With the Greeks having such a fragile economy it’s no wonder why Greece is concerned about the potential effects of that trade deal.

Mr. Christides also noted that the Canadian diary industry is also concerned about the effects that the deal may have on its ability to compete with the Greek dairy farmers as the Greeks may have an unfair advantage because of tariff free imports. He also noted that new Canadian brands of Feta cheese will be precluded from referring to its product as Feta or authentic Feta cheese. It appears from the aforementioned article that current Canadian manufacturers of Feta cheese will be exempted from that limitation.

The reason behind that prohibition is linked to the EU Protected Geographical Indication (GI), which the article notes grant “special status [which] prevents other manufacturers in the EU [from] copying the original, traditional product and marketing it like the original. It also noted that “cheeses such as Italy’s Parmesan and Gorgonzola, various hams such as Bayonne (France) and Parma (Italy), and some beers such as Bayerisches (Germany) and Ceske (Czech Republic)” are also given that special status. The GI is comprised of 145 food and beverage names unique to EU manufactures and is supposed to “guarantee quality and preserve [the] traditional recipes and flavours” that are associated with those manufactured products.

EU Trade Deals such as the one with Canada seems like a worthy attempt to open up the North American import markets, but at what cost to its trading partner? The solution seems to lie in sensible and practical compromises as demonstrated by the Canadian trade deal, which calls for the continued use of GI product names by Canadian manufactures while permitting the EU manufacturers of those same products to use the original form of the aforementioned. Such a compromise ensures that manufacturers in both countries are able to maintain its brand identity without confusing their customers as to the origin of those products. Examples of the aforementioned, as noted in the article include such items as “Parma ham [which] will be sold under its original name – Prosciutto di Parma – in Canada . . . [and regarding] Parmesan cheese, Italy will have sole rights to the name Parmigiano Reggiano.”

With such a structured trade deal it is unclear why the Greek dairy farmers are sour on it as they have the potential to grow their Feta cheese industry, which obviously have the potential to increase that product’s sales. If, as reported in the aforementioned article “GIs account for 15% of the EU’s total food and drink exports” Greece should be more than happy to get an opportunity to contribute to the growth of that figure. What the Greeks also don’t seem to appreciate is that these types of trade deals have the potential to drastically effect the bottom lines of non-EU manufacturers of GI products because they may have to work extra hard to maintain their customer’s loyalty, which may likely mean adjusting or expensing additional resources to effectuate that goal.

In the end, trade deals are good for the world economy as they have the potential to create much needed jobs which in turn may lead to tax revenues that hopefully are used for the betterment of the general populous.