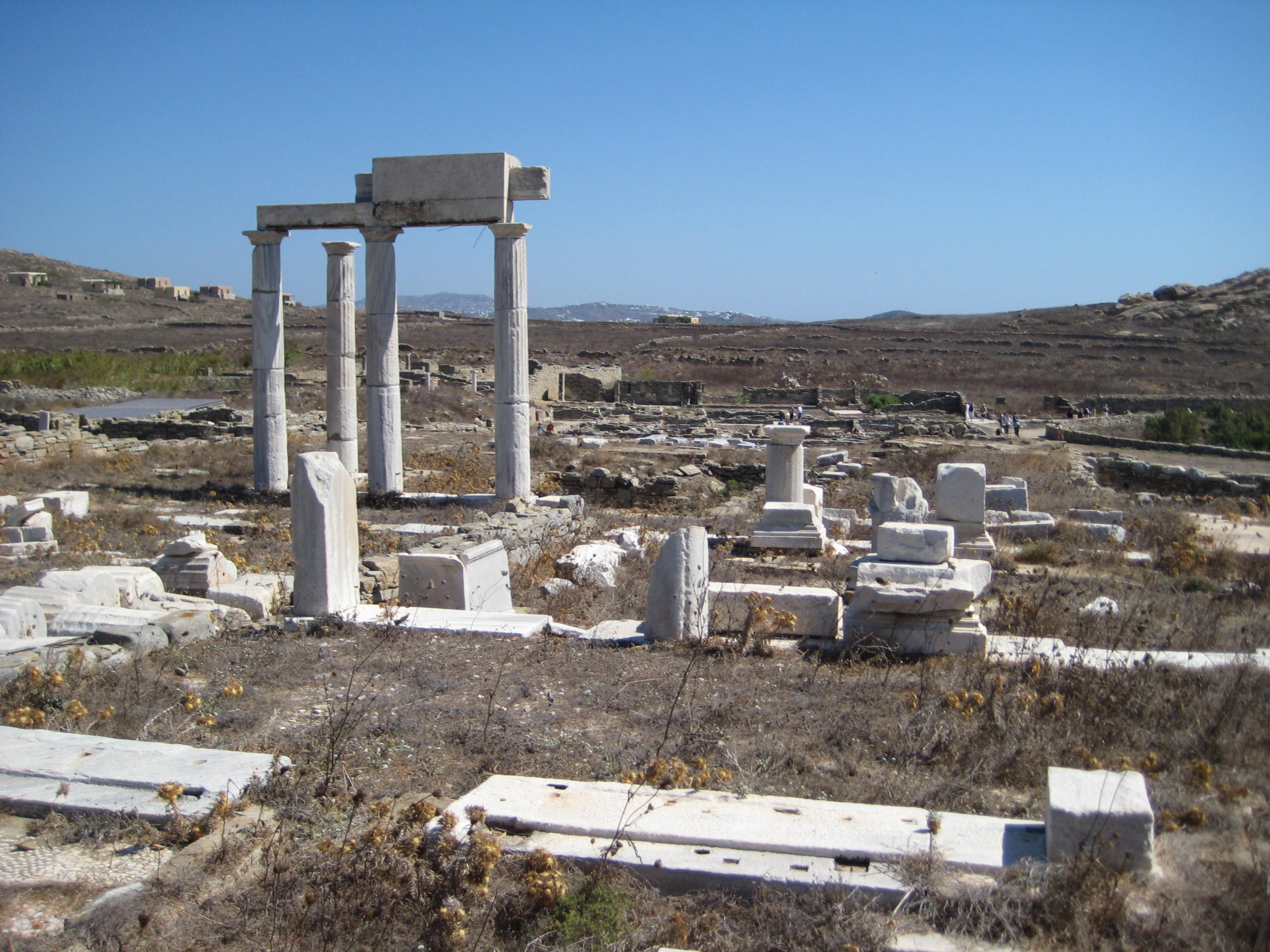 Currently, there is an effort to demonize Mexicans and Mexican Americans and paint them as lazy job stealing individuals. But the truth of the matter is, as with other indigenous people they come from a proud and rich culture, which has not been celebrated enough and thought in the Public Schools in the United States.

In fact, prior to the Mexican – American War (1846-1848) most of South Texas and what’s now called the state of New Mexico was part of the Spanish Empire. During the Spanish rule, Spain deeded vast sum of property to settlers who applied for land grants in those regions.

Those settlors eventually became pawns in the aftermath of that war. In an effort to preserve the continuity and peace in those regions after the war both sides signed The Treaty of Guadalupe Hidalgo, https://www.archives.gov/education/lessons/guadalupe-hidalgo, which prescribed that settlors who were deeded land grants by the Spanish Empire would maintain their rights in those properties. One such land grant went to a José Narisco Cabazos. He was granted 600,000-acres of land in South Texas by the Spanish Crown. https://tshaonline.org/handbook/online/articles/mpl01. Although he may have been the largest recipient of land in that region at that time, he certainly was not the only recipient of a land grant that became wealthy and thrived from it.

Like with many promises made to indigenous people via Treaties, when the Treaty was ratified by the United States it deleted the Article, which guaranteed that Mexicans living and owning land on the U.S. side of the Mexican border would be protected.

Thereafter, with the advent of the railroad Anglos began encroaching on their land and demanded that they sell their properties. When the Mexican Americans refused the Anglos began a campaign to bully them and sue them in court to challenge their legal title, which resulted in the Mexican Americans losing their land before an Anglo jury. In fact, the storied Texas Rangers took an active role in bullying and harassing the Mexican Americans to the point where were relegated to third class citizens. http://www.slate.com/articles/news_and_politics/history/2016/05/texas_finally_begins_to_grapple_with_its_ugly_history_of_border_violence.html

One of the most recognizable and well known of indigenous people apart form the Native Americans in the United States are the aboriginal people of Australia. The aboriginal people have been in that State for approximately 40, 000 years and as acknowledges by the Australian Government they have no officially recognizable property interest or rights. This all began when the British began to colonize that State. During the colonization of Australia, Australia issued land grants to convicted criminals in an effort to populate what was then a desolate place. The result of that action as with many instances where a State believes that the land is worth more than the people who owned and cared for it for centuries, the aboriginal people lost their land literally to a boatload of criminals. https://www.wcl.american.edu/hrbrief/v6i3/aboriginal.htm.

What is the economic impact for robbing a people of their land, high unemployment or indigent servitude are two major outcomes and not to mention the social affect on their communities, alcoholism, incarceration and lack of social integration into society due to societal biases. http://www.un.org/press/en/2010/hr5018.doc.htm, http://www.thecanadianencyclopedia.ca/en/article/aboriginal-people-economic-conditions/.

There will always be spirited debates when it comes to immigration because there are two valid points on both sides of that issue. One side believes that people who want to immigrate into a State should do so legally because they are taking jobs away from legal residents, whereas the other side contends that people who have fled war torn States or economic calamity for a better life should be given an opportunity to be productive members of that State’s citizenry.

I offer one opinion, and it’s a middle of the road opinion. People who have lived in a State for decades, paid taxes for roads and schools in the communities that they live in and who have raised children who have become productive members of that Sate’s society should not have their lives unshelled based upon the outcry of the masses. https://networklobby.org/historyimmigration/.   Most fears about immigrants and immigration have proven to be unfounded, just look at the legal and previously categorized as illegal immigrants who have gone on to perform great service for the States who accepted them as one of their own.

I hope that the political debate regarding Mexicans who have sought refuge in the Untied States softens soon otherwise whose to say what class of people will be targeted next by the masses based upon unfounded fear or based upon discriminatory biases.