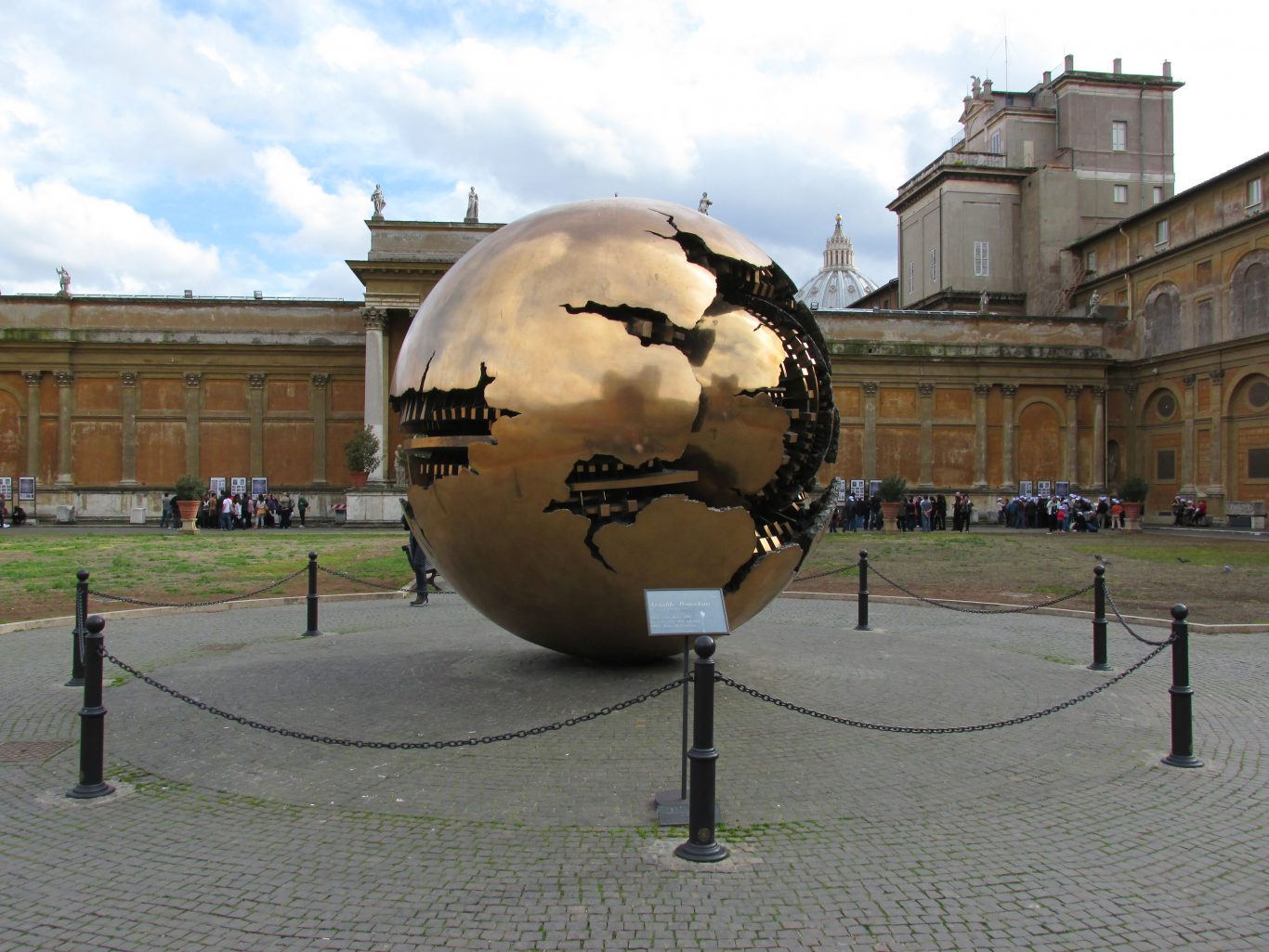 On December 3, 2013, the Program for International Student Assessment (PISA) announced the rankings of student aptitudes in math and science from across the world and China once again ranked number one. According to Joe Weisenthal, who on December 3, 2013 wrote an article for the Business Insider entitled Here’s the New Ranking of Top Countries in Reading, Science and Math, the U.S. ranked 31st in Math where in 2009 it was ranked 25th. He also wrote that the PISA ranked the U.S. 24th in science, which also saw the ranking of the U.S. drop from its 2009 ranking of number 20 in that category.

Does the scores indicate that Chinese kids are naturally smarter than the kids in the U.S., of course not, but China’s policy change in education might give us a clue that it believes that tech moguls like Bill Gates, Paul Allen, Steve Jobs, Steve Wozniak, Emerson Spartz and 15 year old Jaylen Bledsoe all have something in common, possibly the way that they were taught in school.  Although every one of those individuals but Emerson and Jaylen were probably taught math and science in an era that did not consist of teaching standardized tests but more than likely fostered creativity and self-development, I surmise that China’s new Education Policy stems from that same philosophy of teaching.

As evidence of my assumption, I refer you to an article written on October 30, 2013 by Valerie Strauss of the Washington Post entitled China’s 10 New and Surprising School Reform Rules which noted that China’s New Education Policy included  “no standardized testing” for grades 1-3. It also noted that for grades 4th and up standardized testing was only allowed once per semester, whereas kids in the U.S. are tested year around which includes pre-tests to gage their aptitude prior to taking State mandated standardized tests. As a result of all of the testing and pre-testing, I ask, when do educators in the U.S. have time to foster creativity and self-development in their students?

Back in the days when Gates, Jobs and Wozniak were going to primary and secondary school educators stressed the importance of activities that fostered a child’s mind, which may have included such classes as music, art and speech. Now a days schools are doing away with such activities and seem to be focusing more on how well their students are performing on standardized test than on how well their minds are developing socially and intellectually.  Is it critical of the U.S.  educational system when countries like China is recognizing the importance of fostering creativity and self-development by suggesting the elimination of standardized tests and mandating that its students get a minimal of one hour of physical activity each school day whereas the U.S. had chosen long ago to abandon that method of teaching.

I also surmise that students who want to pursue specific elements of math and science that are not consistent with what is being taught for the standardized tests that educators find a way for those students and others to foster that interest as I imagine educators did prior to the advent of standardized test.

The Emersons and Jaylens of the world are shining examples of the possibilities of what education reform can do for the U.S. economy, just look at the jobs and products that people like Bill Gates and Steve Jobs have created coupled with the jobs that were created by those companies who supply the goods and services to those mammoth corporations. China also realizes that fact as was noted in a Time Magazine piece on June 27, 2013 by Ran Foroohar entitled China: Just as Desperate for Education Reform as the U.S. She wrote that the “Chinese educational model . . . desperately. . . needed to be reformed in order for the country to move up the economic food chain and create the millions of new jobs required to avoid higher unemployment and the social unrest that often comes with it.” This is evident as it appears that China’s growing middle class and working class are striving for the same thing, more economic opportunities as multi-nationals are moving elsewhere for cheap labor. Ms. Foroohar also noted that when she spoke to students at one of China’s top ten universities, Wuhan, she noticed that “they had trouble thinking creatively or outside the box,” which seems to indicate that the PISA rankings does not tell the entire story when it comes to measuring what students across the world are being taught. It appears that creativity and self-development are also important tools to learn while in primary and secondary school, which seems to be the true measure of how well students may perform in the future.