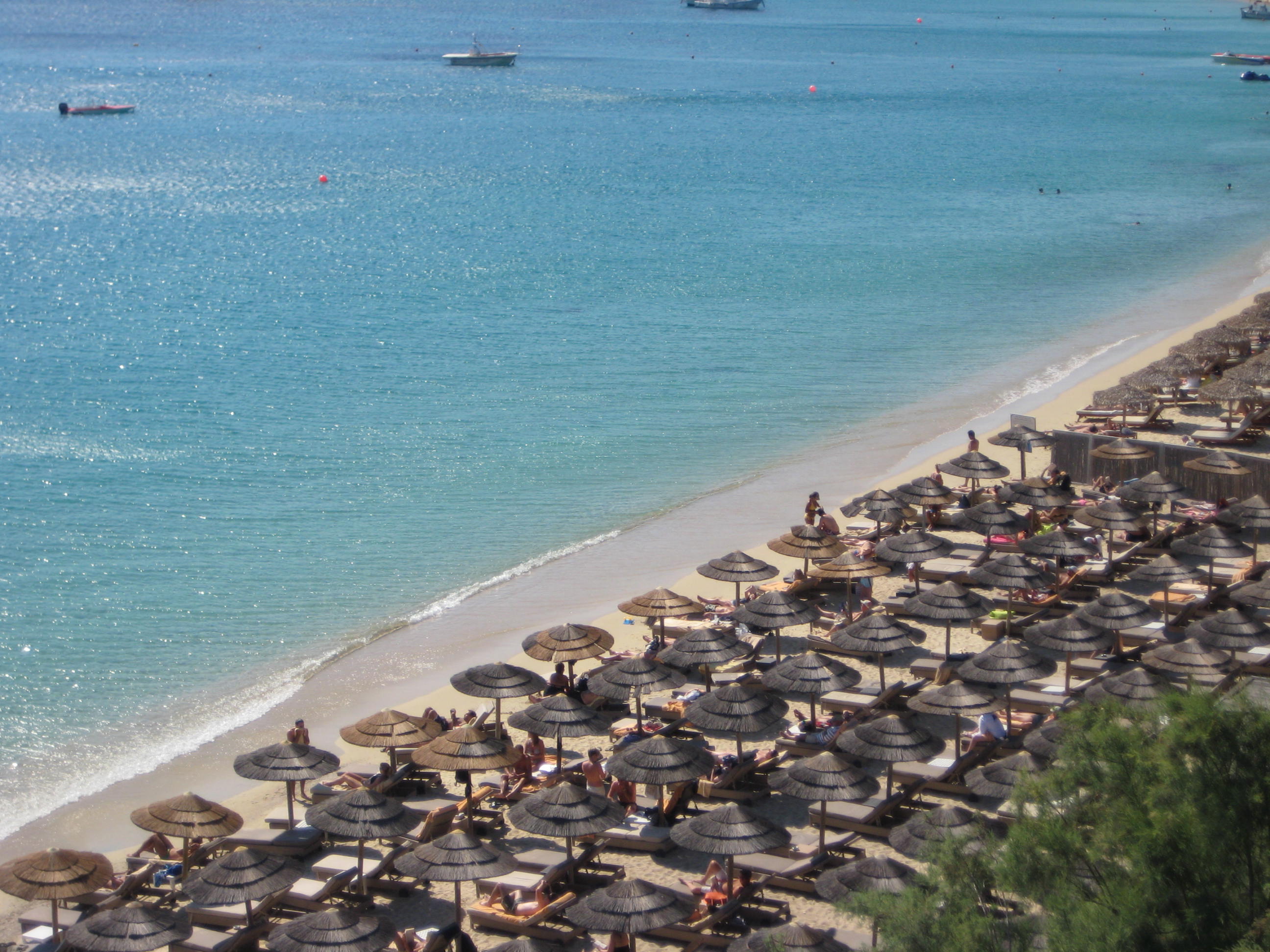 It is well known that China may have a housing bubble that is ready to burst at the Yuan, but the unknown is what is China’s plan to keep that bubble from exploding? Currently, China is building more affording housing to keep a lid on an already steaming housing market as a way to keep housing prices in check and as a result of China’s robust agenda its demand for imported copper has keep the price of copper at record highs.

In an October 22, 2013 interview with Bloomberg’s Scarlet Fu Kenneth Hoffman of Bloomberg Industries said that copper production in Chinese mines have fallen 10% year after year which has spurred the higher demand for the imported copper. As China looks for new ways to slow its fast paced housing market it appears from the State Council’s October 20, 2013 statement to Bloomberg News that a new Chinese Proverb has arisen, which is “when downward pressures on the economy are relatively big, we should harden our confidence; when the economy stabilizes and trends for the better, we should keep a sober mind.” Let’s see how long those sober minds can stay sober if China’s housing bubble burst like the South Folk Dam did which was located in Johnstown, Pa. in 1889. The article quoting China’s State Council is entitled China Urges Economic Policy Implementation to Spur Rebound.

What’s also evident is that foreign investment is as strong as ever in China as it has seen a rise in Foreign Direct Investments (FDI), which signals a strong interest and confidence in China’s ability to spur positive growth in its economy outside of any potential threat of economic collapse that may be caused a burst in its housing market.

There are lots of Central Banks that wished it had the kind of problem that China’s Central Bank currently has as a result of too much capital or capital period flowing into its country, which as reported in an article by today.com on October 17, 2013 is to “fine-tune policy to keep liquidity at appropriate levels.” The aforementioned article is entitled China Warns of Slowing Demand from Emerging Markets also said that “China’s Central Bank has warned . . . rising capital inflows are fuelling the rate of credit expansion” and that most of that interest is being driven by the strong interest in China’s service industry.

Granted, an unregulated expansion of any credit market can be catastrophic to any country, but if monitored wisely that kind of expansion can be beneficial especially as reported by today.com a country like China has an increase of its FDI of “4.9 percent from a year ago to $8.8 billion, holding within a steady range seen this year. That took the total amount of FDI that China drew in the first nine months to $88.6 billion.”

Also as reported in the aforementioned article the Asian Realm accounted for most of the FDI in China for that same time period, specifically, a rise of 13.3 percent in the service sector for the first nine months of the year totaling $44.7 billion compared to a 4.0 percent drop of FDI in the manufacturing sector for that same period of time which totaled $35.5 billion.

So when reviewing data about China’s continuing copper imports in conjunction with  data regarding China’s housing starts and inventory, I suggest that you also look deeper into the numbers to ascertain if those housing starts are for low to moderate housing projects that are meant to stifle China’s booming housing market and if those projects are close to service industry hubs where people who buy those kinds of units often live and work. If so, then that might be a clue that China’s economic reforms may be working which one day may make China more than the Unites States’ biggest borrower.

#John Authers, Financial Times, “Growth is driven by knowledge—at the level of society, not the individual”