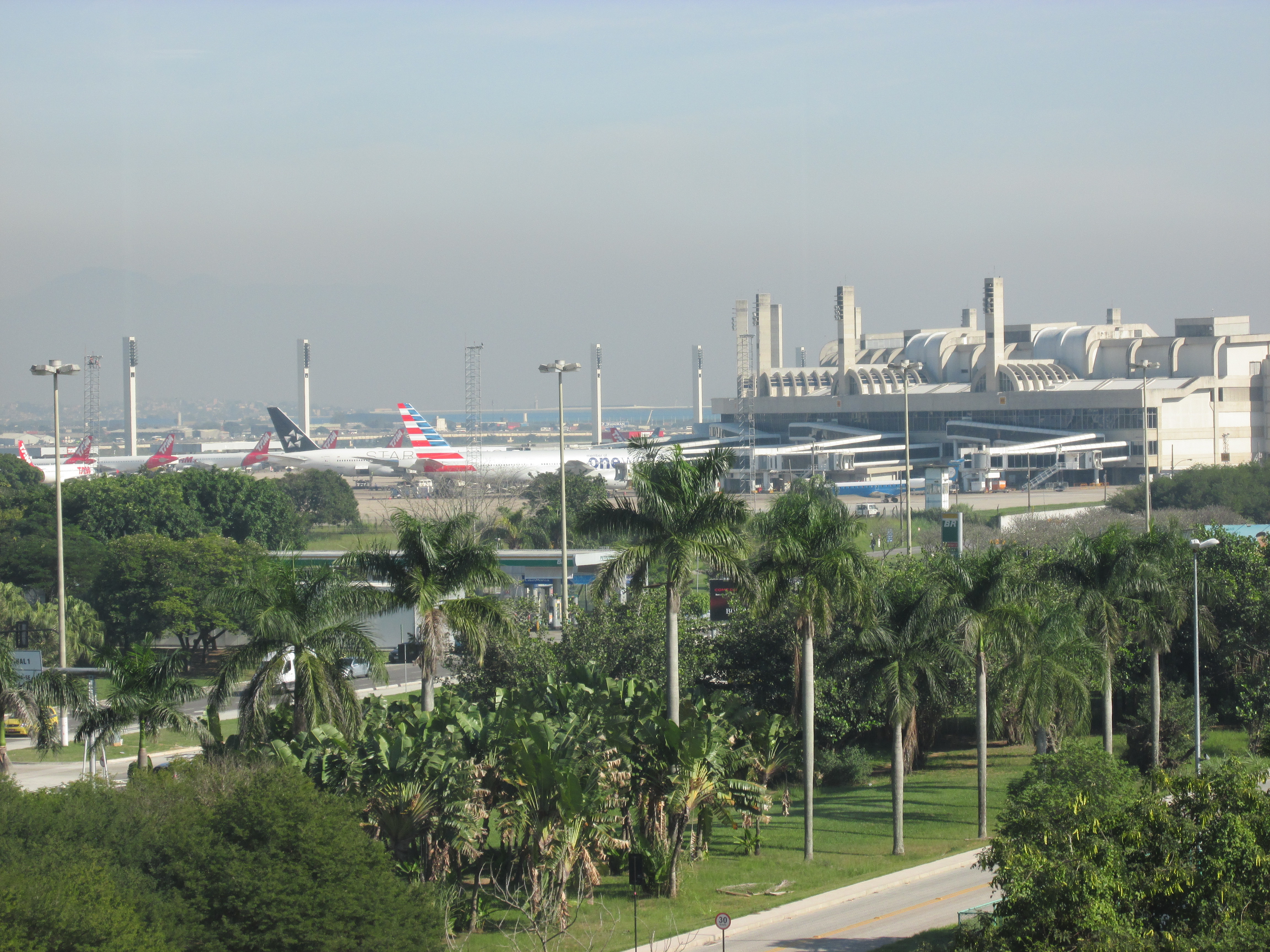 There is no secret that China is currently looking for alternative means to grow its economy and sustain itself for generations to come just as General Mao attempted in 1957. He believed that the State and not market forces should dictate how the country is managed.

During his tenure General Mao initiated the Great Leap Forward, https://en.wikipedia.org/wiki/Great_Leap_Forward, which came at a significant economic and social cost to China. One such cost was the death of millions of Chinese people resulting from large scale food shortages that were attributed to resources being diverted from China’s agriculture industry to its newly created industrial industry.

China’s subsequent attempt to grow its economy was led by Deng Xiaoping who is credited with the opening of China by espousing to Western Principles. He is quoted with saying:

Deng Xiaoping’s reforms called for planned, centralized management with management being indirectly led by market mechanisms. The World Bank called on China to include a greater reliance on market mechanisms, http://www.worldbank.org/en/news/press-release/2018/02/22/promoting-a-more-inclusive-and-sustainable-development-for-china, as opposed to an indirect reliance, which is contrary to its style of government. I believe that China’s current leader, Xi Jinping, is implementing its Silk Road Policy in an effort to placate the Communist Party Leadership who espouses the principles of General Mao, while at the same time trying to navigate within the global market.

One way China is attempting to implement its Silk Road Policy is by investing in Third World Countries via infrastructure loans and Trade Agreements. Those two mechanisms are not market based and are solely dictated by the State.

It is my opinion that China has chosen to employ those methods because it is the fastest and easiest way to achieve economic growth without having to worry about the uncertainties of market forces. Loaning money to Foreign States that are rich in natural resources is a no brainer, especially when the leader of such a State chooses political expediency over sound strategic economic policy as evidenced by the one-sided Contracts and Trade Agreements he chooses to sign with China.

In fact, it is believed that Zambia used its state-owned electricity supplier Zesco as collateral in its loan deals with China. https://www.dw.com/en/chinas-loan-policy-under-scrutiny/a-47118123. Generally those types of contracts or trade agreements are associated with countries on the continent of Africa because of their disparate need for improved infrastructure programs such as roads; energy supply, schools and hospitals.

Because of the current geographic political climate some European States are facing increasing budget deficits, which has caught the attention of China. One reason attributing to their budget deficit is the affect that the tattered Iran Deal (Joint Comprehensive Plan of Action) is having on their exports. https://www.reuters.com/article/us-iran-usa-sanctions-eu/skirting-u-s-sanctions-europeans-open-new-trade-channel-to-iran-idUSKCN1PP0K3?utm_source=applenews

Italy has gone into recession 3 times within the past 10 years, which led to its Prime Minister’s statement: “let it be clear that, if we are looking at the Silk Road towards China for our exports, it is not to strike a political deal with China but only to help our companies.”https://www.reuters.com/article/us-china-italy-belt-and-road/italy-wants-to-sign-belt-and-road-deal-to-help-exports-deputy-pm-idUSKBN1QR0II?utm_source=applenews

Although not an European or African State, South East Asia has also attracted the attention of China. It is reported that Sri Lanka agreed to make its new port a Chinese-owned property for 99 years in a debt-balancing maneuver. https://www.dw.com/en/chinas-loan-policy-under-scrutiny/a-47118123. Sri Lanka is important to China because it sits at the southern tip of India close to the Middle East and the Horn of Africa, which is a significant trading route for that region of the world. https://www.dw.com/en/sri-lanka-seeks-investment-but-china-questions-linger/a-45649351.

The United States warns that China is saddling poor nations with unsustainable debt through large-scale infrastructure projects that are not economically viable, and is using those projects to further its political and strategic ambitions.https://www.reuters.com/article/us-china-italy-belt-and-road/italy-wants-to-sign-belt-and-road-deal-to-help-exports-deputy-pm-idUSKBN1QR0II?utm_source=applenews

Sure they may be correct, but China’s objective is not to be a slave of the market but to be one of its slave masters. What better way to avoid being shackled by the whims of banks, hedge funds or the World Bank than by emulating them. Is it conscionable that financial institutions or hedge funds use capitalism to advance their overall agenda to make money, absolutely not? So Western States can’t be too surprise that China chose to incorporate capitalism into its Silk Road Policy.

China’s road to economic security and prosperity is a novel or questionable way to avoid market risks and is raising some real concerns in the West. Germany’s Development Minister Gerd Müllerhas also echoed the United States’ warning for Africa against taking out loans from China,https://www.dw.com/en/chinas-loan-policy-under-scrutiny/a-47118123, but the true test as to the validity of the West’s concern towards President Xi’s Silk Road Initiative will be time.