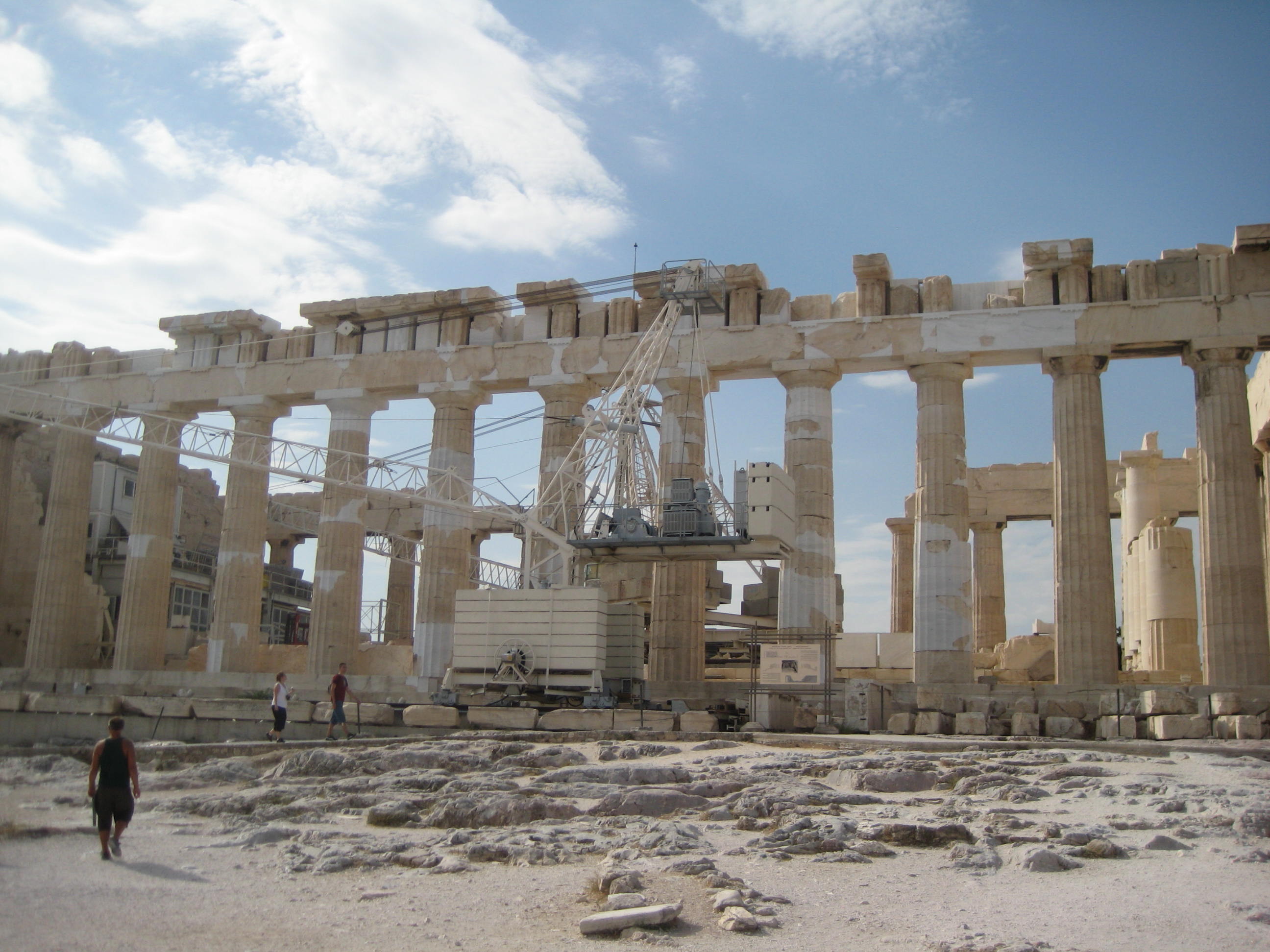 When I think of a city like Detroit Michigan which is full of firsts, it saddens me whenever I think about such milestones as Henry Ford creating the assembly line concept, Motown being the first Black owned power house record company, the first city in the U.S.  to assign individual telephone numbers and the first city to develop an urban freeway that it may also be known as the first major American city that would go through bankruptcy to tackle its budget deficit.

How did it come to that, well to start mismanagement, corruption, lack of city investment and the lack of regentrification to name a few missed opportunities? When the Governor of Michigan appointed an Emergency Manager to review and sort out Detroit’s financial house that individual made the decision to file for bankruptcy as a means to address the City’s mounting deficits in order to resurrect the City, but is it beneficial for the citizens of this once great city of firsts.

Governments, state or local are not like private companies where a CEO can come in and lay off people and close plants. Governments must ensure that the services that it provides and those that its citizens rely on go uninterrupted without a hitch. Bankruptcy should not be held to or made the new standard to dissolve state or local pensions or terminate contracts that serve the public good. The State of Michigan like the United States of America should be held responsible for the whole and not the part and appointing someone who has chosen to take such a drastic step as filing for bankruptcy is an abrogation of its responsibility of governing.

Governing is not supposed to be easy, it requires forethought like those that were accomplish by those individuals who created and developed the things mentioned at the start of this article, those same individuals who made Detroit the place of significant and long reaching firsts. The people who left Detroit for greener pastures are not at fault because they took their tax dollars to the suburbs, who could blame them when the public services were starting to deteriorate.

So, how to fix the problem? Well, instead of filing for bankruptcy which has the potential to negatively affect its citizens the City of Detroit should employ the concept of regentrification by raising money from investors like was done by former Mayor of New York City, Rudy Giuliani, which as you know helped turn that city around and into a well-kept thriving metropolis.  Investment in the City and its citizens is the key to Detroit’s economic revival, and yes it will be a long and hard road to travel on but it doesn’t have to be that difficult if government starts to build it first and others follow suit!

Who knows, maybe Detroit can be that engine of prosperity and innovation again!! Watch out Silicon Valley, one day the Motor City will be geared up to challenge your unofficial status of the place for innovation.

DETROIT, HAVE FAITH IN YOUR CITIZENS AND THEY WILL HELP YOU REBUILD AND OTHERS WILL COME