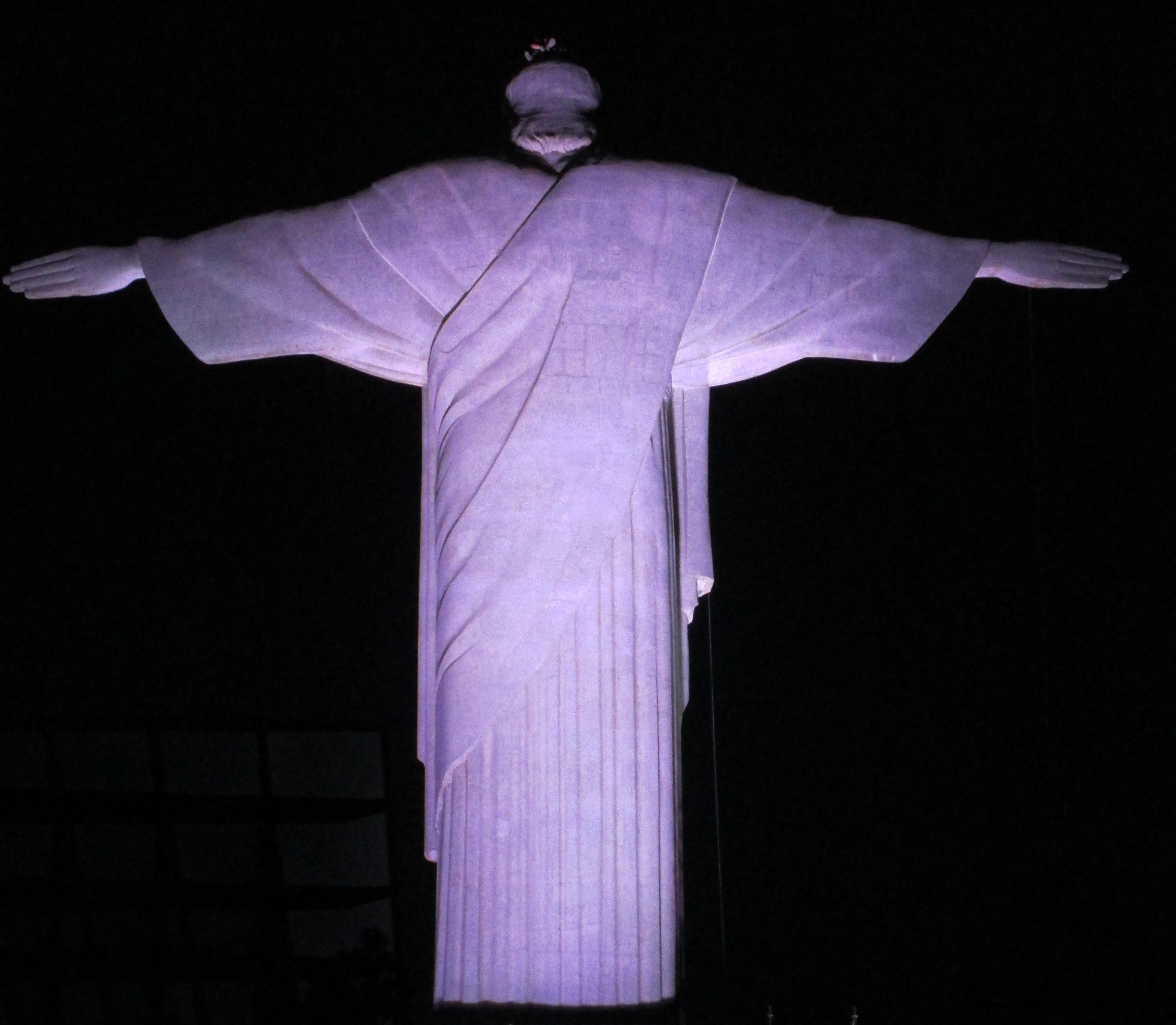 On December 30, 2013, the U.S. Food and Drug Administration (FDA) declined to approve a promising drug, Lemtrada, to aid individuals who are afflicted by multiple sclerosis (MS), specifically it was “to be used for relapsing-remitting MS.” According to Kathleen Doheny on WebMD.com the reason cited by the FDA for disapproving Lemtrada for MS patients was based upon “concerns about its safety.” Her article is entitled “FDA Rejects MS Drug Lemtrada” and it was posted in WebMD on December 30, 2013. Dr. Timothy Coetzee, National Multiple Sclerosis Society, was quoted by her in that same article saying that the drug may cause some of the following side effects: “headache, rash, nausea, and fever” and Sanofi, Genzyme’s Parent Company, was quoted in a December 30, 2013 UPI article acknowledging that “Lemtrada’s most common side effects include infections of the upper respiratory and urinary tracts; a reduction in the number of lymphocy, a type of white blood cells, and complications from autoimmune conditions.” UPI’s article is entitled “FDA Rejects MS Drug Lemtrada.”

Based upon the information cited in both articles it does appear that the FDA had valid concerns about Lemtrada’s safety, but as quoted by Ms. Doheny Dr. Coetzee noted that “in two clinical trials, Lemtrada reduced relapse rates over 2 years by about half compared to patients on another MS drug, Rebif (interferon beta-1a).” A reasonable person, especially one who is afflicted by such a debilitative disease would welcome such relief if such a drug may have the potential to drastically improve the quality of their life.

What is ironic is that the FDA had previously approved Lemtrada to treat lymphocytic leukemia (B-CLL), which is a type of blood cancer. The drug was marketed under the name Campath and according to information that was found on the FDA’s website on January 17, 2014 at the following link: fda.gov/drugs/drugsafety/postmarketdrugsafetyinformationfor patientsand providers/ucm082681.htm, it had some of the same potential risks and side effects as Lemtrada. Campath was approved by the FDA with the following known potential risks and side effects: fever; nausea; rash; weaken immune system; lower ability of the bone marrow to make blood cells; low blood pressure and shaking.

That revelation begs the following question, is the potential risks and side effects acceptable for leukemia patients but not for individuals afflicted by MS? David Meeker, President of Genzyme, was quoted in the aforementioned UPI article saying that “we are extremely disappointed with the outcome of the review and the implications for patients in the U.S. suffering with multiple sclerosis who remains in need of alternative therapies to manage a devastating disease.” I will have to concur with Mr. Meeker because of what the FDA stated was required before it would reevaluate Lemtrada’s use of the drug for individuals who are afflicted by MS. As noted by Reuters on December 30, 2013 the FDA is requiring Genzyme to “carry out further clinical trials using different designs and methods” in testing the drug for efficacy, which doesn’t make much sense as the drug’s positive result was measured by another drug that also treats MS.

My opinion is evidenced by Mr. Meeker’s other quote to Reuters in the same December 30, 2013 article mentioned above, which is entitled “FDA rejects Sanofi’s multiple sclerosis drug Lemtrada.” He was quoted saying that “the clinical development program, which was designed to demonstrate how Lemtrada compares against an active comparator as opposed to placebo, provides robust evidence of efficacy and a favorable benefit-risk profile.” What more does Genzyme have to do before the FDA approve Lemtrada for MS patients as it did for individuals who are afflicted by lymphocytic leukemia.

The answer seems unclear especially if what Ms. Doheny wrote in her article is true, which is that Lemtrada had already been “approved in Canada, the European Union, and Australia,” for individual afflicted by MS. Does the FDA know something that those other countries don’t or does it evidence that those countries truly weigh the benefits of a drug against the potential risks and side effects based upon data and information that is already known and that was considered when it approved the same drug for a different use.

There must be more to the FDA’s disapproval of Lemtrada, is it because Genzyme is a French company as the U.S. loves to beat up on them or could it be that there are U.S. Firms that are close to achieving the same or better “benefits” for individuals who suffer from MS in a pill form. Seul le Temps Dira (only time will tell).