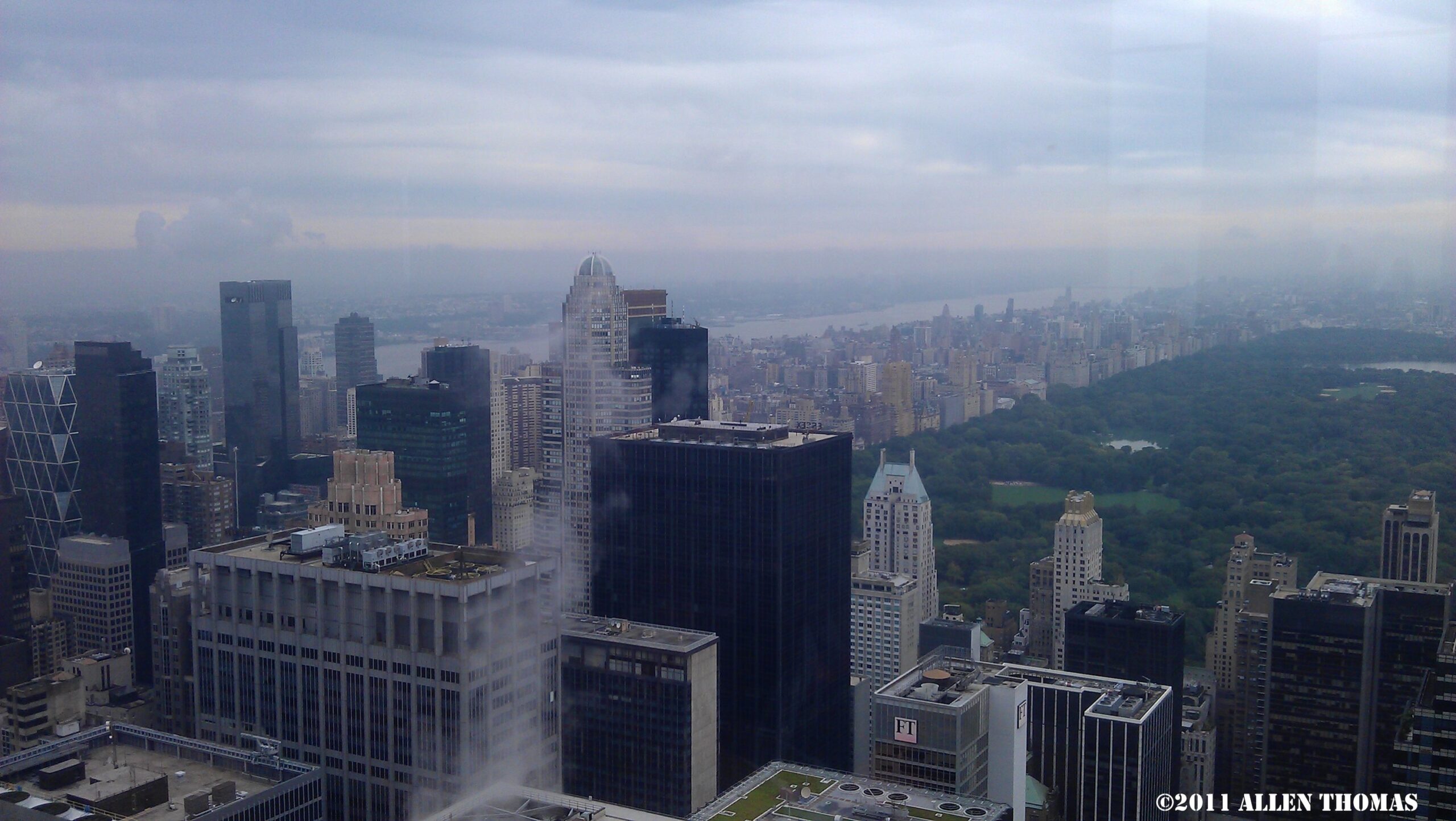 ONCE UPON A TIME man and beast coexisted upon this vast swathe of land called earth. They did so by respecting each other’s respective boundaries and territories. SINCE that time man has slowly encroached upon regions where beasts once thrived and upon lands where well-meaning men and women fought so hard to preserve so as to maintain and secure the beasts’ habitats.

NOW man has embarked on a campaign to destroy the very essence of his being by savagely eradicating the ecosystem that beasts rely upon for their very survival and ultimately man’s. That ecosystem consists of land, trees, plants, fruits, vegetable and water. Without those things beasts cannot support their young, themselves or provide man with substantive protein that he needs to survive and flourish as God has intended.

The most important aspect of beasts’ ecosystem is land because it sustains all that keeps them and man alive. It is written in the Bible albeit in a different context that man cannot live off of bread alone; so why does man believe that he can sustain himself without beasts?

EASY because man has dominion over the beasts on this planet, but what he fails to appreciate or comprehend is that he does not have dominion over the lands under his feet. What man does have is the title of caretaker, which requires more than enacting laws forbidding poaching or designations of certain beasts as endangered species. As caretaker of the lands man is required to and expected to change the way that he tenders the land when his methodology of doing so begins to adversely affect those that rely on that land to sustain them. Without beasts to sustain mankind there will be no kind of man that will need to be sustained.

One way to ensure that beasts have safe and reliable habitats while effectively and efficiently preserving and utilizing the lands is to construct wildlife crossings. According to an article in the Smithsonian Magazine, France was one of the first countries to construct an ecoduct better known as a wildlife crossing or bridge. That same article reports that the longest ecoduct in the world is 800 meters long and that it is located in the Netherlands. It also reports that that ecoduct crosses a highway, railroad and a golf course, which is astonishing because all three are well used by mankind. https://www.smithsonianmag.com/smart-news/worlds-coolest-animal-bridges-5774855/. The Smithsonian Magazine reports that the United States spends approximately $8 billion each year related to wildlife-related collisions. You and I can assume that some of those collisions resulted in the deaths of motorist and pedestrians, which comes with unimaginable emotional costs to the families of those killed. EcoWatch reports that over the most recently reported 15-year period (2019), wildlife-vehicle collisions have increased by 50 percent, https://www.ecowatch.com/san-antonio-wildlife-bridge-2649485994.html?rebelltitem=7#rebelltitem7, which begs the question of who is really being affected the most by mankind’s ineptitude in properly managing the land that they have been charged with overseeing.

ALL OF US KNOW or should know that beasts are migratory mammals. Armed with that simple and basic fact, mankind should employ more substantive measures to preserve beasts’ ecosystem to ensure that their travels go unimpeded, especially when man build developments on lands that are occupied or utilized by beasts. As opposed to building more suburbs mankind should refurbish or redesign dilapidated neighborhoods, which has the real potential of saving communities and municipalities billions of dollars on energy and infrastructure costs. Conservation or preservation does not always have to be one-sided. Imagine the positive affect that ecoducts can have on mankind and beasts if included in developments that affect man and beasts and that are employed effectively and efficiently.  They can reduce wildlife collisions and result in billions of dollars being saved by industry.

One U.S. State, Alabama, has been highlighted in an EocWatch article for its lack of stewardship in preserving the lands that it has dominion over. That state is reported to have the worst environmental laws in the United States and the lowest funded state environmental agency in that country. For example, EcoWatch reports that industry can get a permit for water in 30 to 60 days whereas a similar permit sought in the state of California would take approximately 10 to 20 years to obtain. https://www.ecowatch.com/alabama-save-biodiversity-2649428323.html?rebelltitem=5#rebelltitem5. In fact, EcoWatch reports that there is no limit on how much water industries can use, which creates a huge issue during times of drought. EcoWatch reports that Alabama’s Cahaba River ran dry during one of those droughts and that industries and golf courses were allowed to use a substantial portion of that river’s water. EcoWatch also reports that the Cahaba River only began to flow downstream again because of and via a sewage plant. That can’t be something that delights the inhabitants of that state, be it man or beast. Click on the link above for the complete article.

MOREOVER, Nation States such as China, Russia and the United States are rushing to untap the vast resources located in the Arctic Region,  https://www.cnbc.com/2018/02/06/russia-and-china-battle-us-in-race-to-control-arctic.html, without first considering the impact that their decision to do so would have on the Region’s human and animal inhabitants. Sure global warming is creating opportunities to explore and develop the Arctic’s potentially unlimited resources, but what mankind fails to appreciate or comprehend is that they were the daggers that triggered the Arctic’s slow demise decades earlier. What’s frustrating and disgusting at the same time is that mankind created this calamity, but now seeks to profit from their dirty deeds. Only time can and will be man’s judge, jury and possibly his executioner.

I leave you with this last example regarding the consequences of not practicing or taking seriously environmental stewardship. The Amazon, which is an important part of this planet’s ecosystem is being eviscerated each year by deforestation. An article in EcoWatch best described the Amazon Forest and its importance to that region as follows: The best way to think of the forest ecosystem is that it’s a pump . . .The forest recycles moisture, which supports regional rainfall. If you continue to destroy the forest, the rainfall amount drops… and eventually, you wreck the pump. https://www.ecowatch.com/amazon-rainforest-collapse-2649776959.html?rebelltitem=4#rebelltitem4. The Amazon Forest also absorbs carbon dioxide out of the atmosphere and acts as a giant cooling system for the planet. https://www.usatoday.com/story/news/nation/2019/08/28/amazon-rain-forest-what-would-earth-like-without-it/2130430001/. I and others are pleading to mankind to stop wrecking the world’s pump and to do a better job managing and preserving the lands that you have been entrusted to oversee by God.