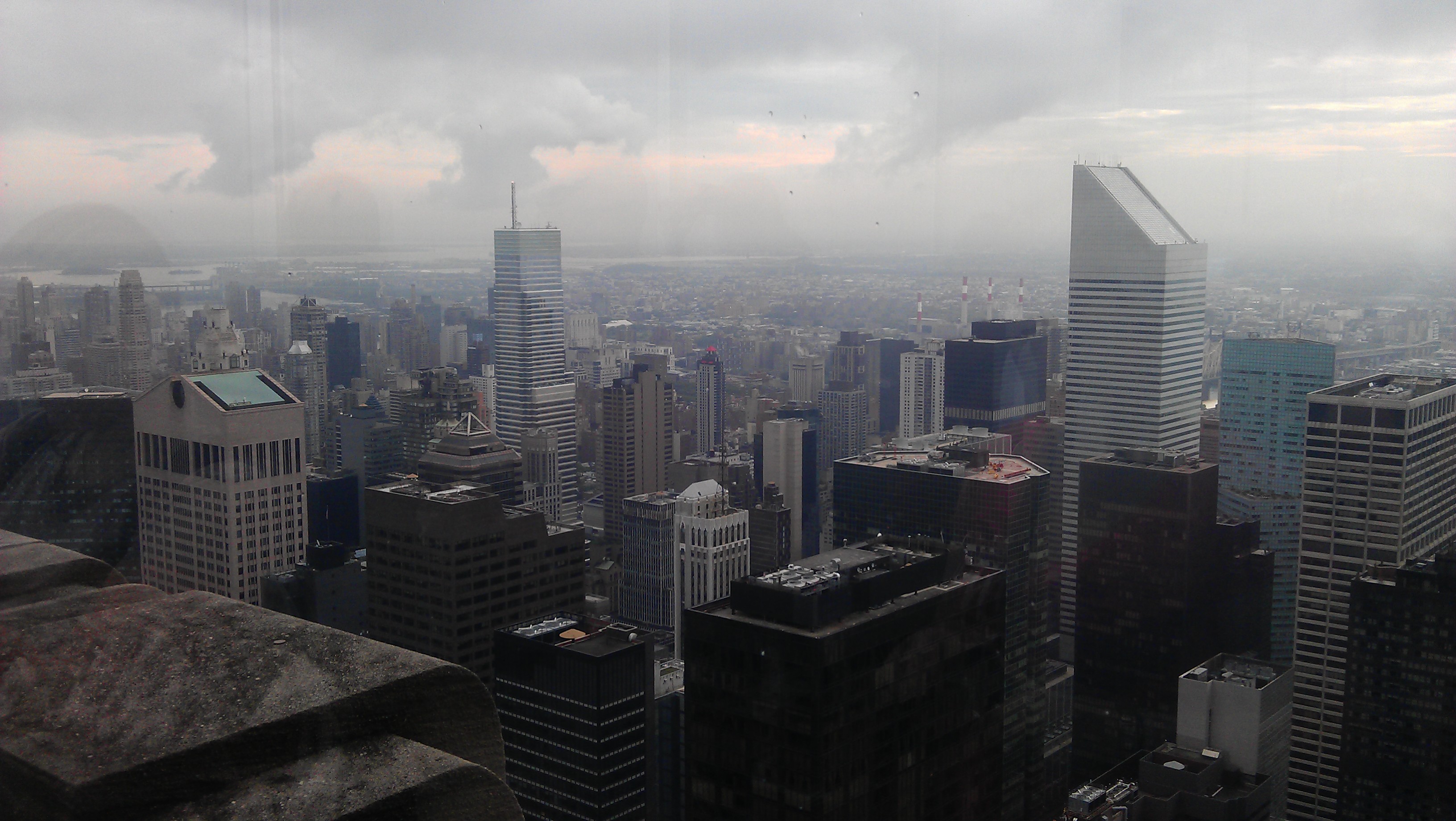 On November 7, 2013. The European Central Bank (ECB) cut it’s rate in half to head off deflation, which has the potential to slow growth and stifle employment. What I found interesting in that decision is what Mr. Mario Draghi, President of the ECB, didn’t say in response to that action.

In a New York Times article written by Mr. Jack Ewing entitled “European Central Bank Makes a Surprise Rate Cut,” Mr. Draghi is quoted saying “If we mean by deflation a self-fulfilling fall in prices across a very large category of goods, and across a very significant number of countries, we don’t see that . . . I don’t think it is similar to Japan.”

The article named countries like Italy, Spain and Greece which are having difficulty in halting its declining inflation in order to tackle its looming debt. One economist, Mr. Richard Barwell, with the Royal Bank of Scotland is quoted in the article saying that “Within their remit, they are willing to do whatever it takes to save the euro,” which brings me to my initial inquiry, what didn’t Mr. Draghi say?

I believe that several cracks in an infrastructure can erode the integrity of any structure or foundation and in this case I am referring to the Eurozone. It is apparent that Mr. Draghi and a majority of the voting members of the ECB took such a drastic step in an effort to stem “self-fulfilling fall in prices . . . across a very significant number of countries” from happening. Collectively, countries such as Italy, Spain and Greece have the potential to severely weaken the Eurozone which has the potential to adversely affect the economies of most if not all of its member nations.

Of course the EU is not like Japan, it’s worst because the EU needs the collective cooperation and efforts of its member States to effectuate change, which may be difficult to get as each member nation has to pursue or look out for its own self interest, whereas Japan had to only look within itself.

As reported by Mr. Wells, Germany has some concerns about the rate cut, specifically, “Unprecedented low interest rates substantially devalue savings in Germany and the euro area and increase the danger of bubble,” while as reported by him France has a different opinion regarding that same rate cut. Mr. Wells wrote that “Pierre Moscovici, the French finance minister, said . . . that the rate cut provided ‘welcome support for the ongoing recovery in the euro zone by limiting the risk of deflation.'”

Whose right and whose wrong, well only time will tell. What has been historically proven is that lower interest rates do have the potential to stimulate spending which has the potential to spur growth and create jobs.

Also note worthy is the fact that National stimulus programs also have the same effect, but since the ECB doesn’t currently have the authority to institute such policies it is left with trying to plug the economic holes where it can in order to keep its structure or foundation from sinking under the weight of member nations’ deflation or deep rescission.

I believe that the ECB’s action is an attempt to mirror what the Organization for Economic Co-operation and Development (OECD) has done with Brazil. In a speech given by Angel Gurría, OECD Secretary-General on October 22, 2013, She told the audience attending the Launch of the Economic Survey of Brazil 2013 that “One of the OECD’s mottos in recent years has been to ‘Go Institutional’, and Brazil has also done much in this area. The reforms that started in the mid-1990s laid the foundations for the macro-economic consolidation that Brazil has experienced since. Based on a budget rule that has delivered sustained primary surpluses, fiscal policy has put liquid government debt on a downward track. And the monetary regime, combining inflation targeting and a flexible exchange rate, has tamed inflation and allowed real interest rates to come down over the years.”

If that motto is working for Brazil, then why shouldn’t the EU use the rate cut coupled with monetary guidance to shore up the weaker members’ economy.