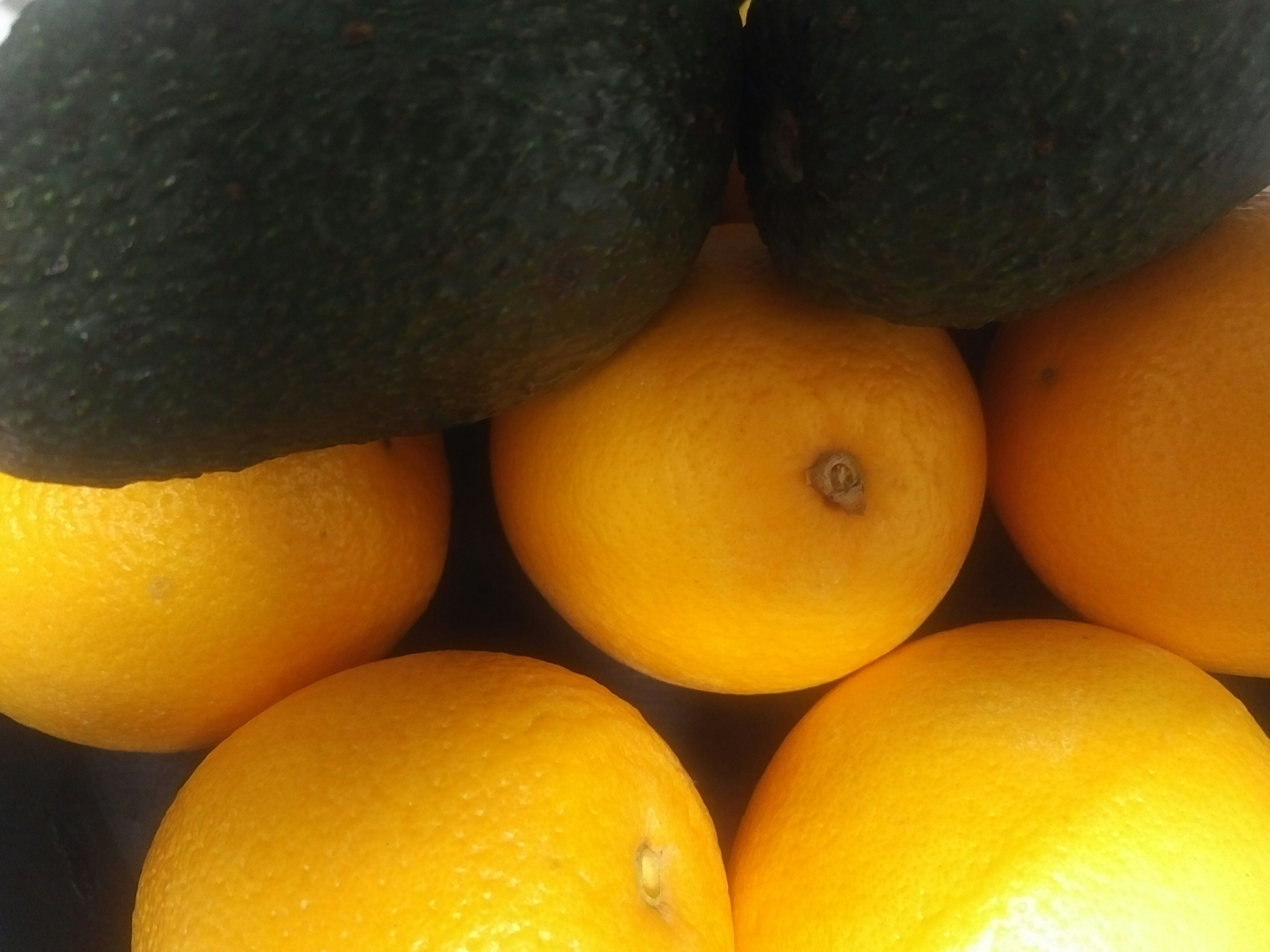 Capitalism has become synonymous with systemic depravity and economic warfare on the powerless. I say this because the last few decades industries from Western States have been making efficient and effective use of natural and economic calamities to gain a foothold in 3rd world States.

Setting a strategic goal, pursuing operational effectiveness and obtaining the consensus of governmental representatives and their constituents generally accomplish their objective.

Former U.S. President William Jefferson Clinton’s statement regarding the subsidies that the U.S. authorized for its Rice Industry in the 1990s supports my contention. He said that “it may have been good for some of my farmers in Arkansas, but it has not worked . . . I have to live every day with the consequences of the lost capacity to produce a rice crop in Haiti to feed those people, because of what I did.” http://foreignpolicy.com/2013/01/11/subsidizing-starvation/

Prior to 1970, the U.S. government implemented a strategic plan to lessen the impact that bumper crops were having on its agricultural industry by purchasing the excess crops to ensure that agricultural prices for those crops do not materially affect that industry or its national economy. https://www.theatlantic.com/health/archive/2012/03/overhauling-the-farm-bill-the-real-beneficiaries-of-subsidies/254422/

During the 1970s and throughout the late 1990s the U.S. encouraged farmers to plant more than what they could sell so that it could increase the exports of their agricultural products. That strategic goal worked so well that it resulted in the U.S. ending its grain reserve program. The farmers were not only handsomely compensated for their cooperation/participation in that program, but they were also provided with revenue insurance and disaster assistance to boot.

With that type of governmental support an agricultural industry in a 3rd world State cannot compete on an equal basis when its U.S. competitor is encouraged to forego fundamental farming practices.

The European Union adopted a similar scheme, which is often referred to as the Common Agricultural Policy (CAP). In fact, the French has vigorously defended and advocated subsidizing its agricultural industry via the CAP. France’s former President, Nicolas Sarkozy, famously said that he would “protect the size of France’s CAP pot ‘down to the last euro’ and that ‘no one should imagine that we’ll allow the destruction of the Common Agricultural Policy. My capacity to accept a compromise on this red line is zero – plus zero.’” https://www.politico.eu/article/emmanuel-macron-breaks-french-taboo-on-farm-subsidies-cap-policy-eu-budget/

The significance of farm subsides upon EU member States’ agricultural industry is demonstrated by the percentage represented in the EU’s annual budget, which stands at 40%. The United Kingdom’s contemplated exit from the EU has brought new concerns regarding its access to the EU’s single market and the affect that its exit will have on the UK’s agricultural industry.

The UK’s Agriculture and Horticulture Development Board (AHDB) found that its agricultural industry could grow if it continued to have unfettered access to the EU’s single market. Without that access, there are real concerns that the UK’s agricultural industry would not be able to compete with agricultural giants such as Brazil and New Zealand if its agricultural products are subjected to import tariffs. Generally, tariffs are imposed on importers to ensure that their products do not flood the imported country with lower priced goods, which has the very real potential of decimating that country’s affected industry. https://www.euractiv.com/section/agriculture-food/news/farmers-face-cuts-agenda-as-brexit-unravels-eu-farm-subsidies/

A prime example of operational effectiveness regarding these types of schemes is how they affected Haiti. Haiti was once one of the largest exporters of rice, but has been relegated to importing 80% of its supply of rice. With a population of 10 million people, Haiti is the world’s 5th largest importer of rice from the U.S., which is proof positive of the operational effectiveness of State sponsored economic warfare.

Prior to the successful war on Haiti’s rice industry, the tariff on rice imported into that State was 50%, but in 1995 in exchange for economic assistance from the World Bank and the International Monetary Fund Haiti was forced to lower the tariff on rice imports to 3%, which literally decimated its rice industry. http://foreignpolicy.com/2013/01/11/subsidizing-starvation/

The affect of State sponsored attacks on 3rd world country economies has forced those countries to become dependent on the imports that decimated their own agricultural industry. Western governments as well as the leaders of 3rd world States understand that any disruption in the import of those low priced products would certainly cause strife in the targeted 3rd world State.   Specifically, leaders of 3rd States know that it is almost impossible for them to revitalize their agricultural industry prior to overcoming any food shortages that may be caused by a deliberate or unintended disruption in their food supply chain. That is the major reason that poorer States remain powerless to reverse course regarding strong armed agreements made during natural and economic calamities, which resulted in the annihilation of their agricultural industries.

Regine Barjon, Marketing Director of the Haitian-American Chamber of Commerce, said that Haiti has about 700,000 hectares of underutilized arable land, but maintains chronic trade deficits and has levels of food security that are slightly better than those of Somalia and the Democratic Republic of Congo. This is a travesty in light of the fact that Haiti has under utilized land that could help resolve its food supply issue, but for the 3% import tariff imposed by the West via Western Institutions like the World Bank and the IMF. http://foreignpolicy.com/2013/01/11/subsidizing-starvation/

Haiti’s population consists mostly of farmers yet it imports approximately 70% of its food supply, which is absurd. It is clear from my research that these types of strategic schemes cannot succeed without the collective consensus of Western States. The natural question to this issue is how do we reverse course?

The answer can be found in the 3 principles of war, which consist of developing a strategic goal, ensuring that operational effectiveness is orientated for success and that there is a collective consensus to effectuate change. I recommend Western States begin a program of winding down their farm subsidy programs in conjunction with mandating that their farmers reemploy sound business practices. This type of forward thinking should make western farmer more vested in the farms that they operate as opposed to receiving State sponsored welfare.

Coupled with those strategic goals, I recommend that Western States employ a mechanism where they revitalize the agricultural industries in 3rd world States that were adversely affected by their Policies and Action. One such mechanism is to allow the affected States the opportunity to raise the tariff on agricultural imports at a progressive rate within a 5-year period.

Such a time frame will give the farmers in the affected States time to reestablish their farms and cultivate markets to sell their agricultural products. Moreover, that time period will also give Western farmers an opportunity to reestablish better business practices and prepare to compete fairly on the global market without governmental welfare.