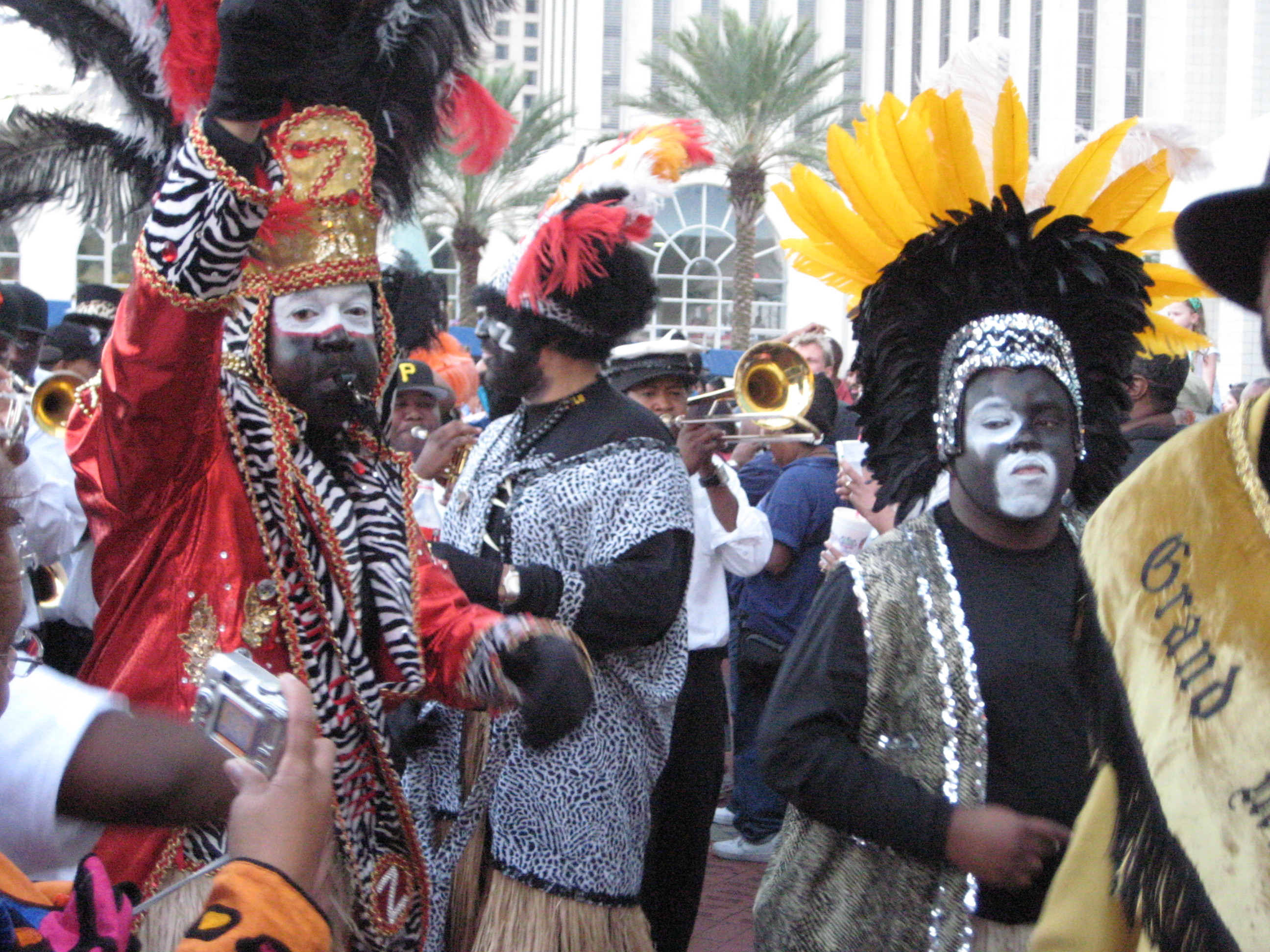 The French Feed-In-Tariff (FIT) energy scheme is giving that country the ability and option to scale down its reliance on nuclear generated energy as an alternative source to fossil fuel. Energy obtained from fossil fuels has become increasingly expensive, which is caused by the instability in the regions where most of the largest oil reserves are located.

Feed-In-Tariff is an incentive based program offered to energy producers which encourages those entities to develop and generate cleaner alternatives to fossil fuels. One such example was highlighted in an article that was written by Zeryihun Kassa on October 23, 2013 entitled Ethiopia: U.S. $4 Billion Corbetti Geothermal Power Agreement Signed. That article which was found on allafrica.com emphasized the importance of the $4 billion deal that was signed between Ethiopia and the Reykjavik Geothermal company. That article quoted Nejib Abba Biya, Principal of Rift Valley Geothermal, saying “with bold leadership in place it is possible for Ethiopia to achieve the much talked about middle income economy and more . . . [which he] believes . . .  have the power to move Ethiopia forward to help it meet the need for better living standard.”

A major component of any FIT is an interested government offering some type of assurances to renewable energy (RE) producers that its financial investment in such a project would be cost effective and that it would have some type of sustainable economic continuity, usually for 10-25 years. In an effort to provide Reykjavik Geothermal with such assurances Ethiopia, as the future principal buyer of the power that will be generated from that Geothermal Plant agreed to purchase the electrical output for twenty five years. Such an incentive is a great motivator for any company to develop and generate alternative and cleaner energy for decades to come.

Alemayehu Tegenu, Ethiopia’s Minister of Water, Irrigation and Energy was quoted saying in an article on allafrica.com, dated October 23, 2013, that “Africa has to choose ‘appropriate strategies to build climate resilient economy in the face of uncompromising facts of declining resource base to support economic growth and livelihood,” which underscores the importance of having National Leaders committed to devising and implementing a sustainable RE national policy.  The aforementioned article was entitled Ethiopia Building Largest Geothermal Power Plant.

In May 2010, the Geothermal Energy Association (GEA) published “Geothermal Energy: International Market Update,” where it noted that France’s National Energy Policy dictated that it should have 23% of its energy consumption coming from renewable energy (RE) by 2020. That same publication noted that France also allocated € 10 billion for energy conservation projects and that it required banks to allocate 10% of its funds to energy conservation loans “which can be awarded to individuals, co-properties, entrepreneurs for the purchase, installation of equipment producing energy from renewable sources.” That kind of requirement has the effect of sustaining such a Policy because it removes any uncertainty that RE Entities may natural have if those projects and financing were dependent on the energy policy of subsequent national leaders.

In a September 7, 2012 article by Radio France International entitled France Committed To Closing Its Oldest Nuclear Reactor By 2017, France’s Information, Ecology and Energy Minister, Delphine Batho, was quoted acknowledging  that “Nuclear plants are being phased out across the world in coming years and this is an industrial issue for France.” That article also added that France with 58 nuclear reactors is the “most nuclear-dependent country” in the world and that French President’s Francois Hollande party promised to reduce France’s reliance on nuclear energy by 2025 by shutting down 24 nuclear reactors. But since emerging markets will need a massive amount of energy to grow and sustain its economy within the coming years and since most of them currently do not have the expertise to develop and generate considerable amounts of energy using alternative energy resources such as solar, wind and geothermal power to meet its current and projected requirements France has taken to sell its nuclear and alternative energy expertise and experience to that market.

On October 14, 2013, France signed a € 1.5 billion deal with South Africa which included in part an agreement to build a thermal plant in an effort to decrease South Africa’s dependence on coal generated power. That deal also included in part an agreement to provide South Africa with solar and wind energy. In December 2012 France signed a deal with another emerging market, Morocco, to provide it with solar and wind energy proving that it is striving to make more than a splash in the alternative energy market.

It is worthy to note that Germany, after the Fukushima nuclear meltdown announced that it will shutter all of its nuclear reactors by the end of 2022, which should create more opportunities for countries with a National Alternative Energy Policy and entitles that develop and generate RE such as wind, solar and geothermal power to have a sustainable economic presence in that market and others, as discussed earlier.