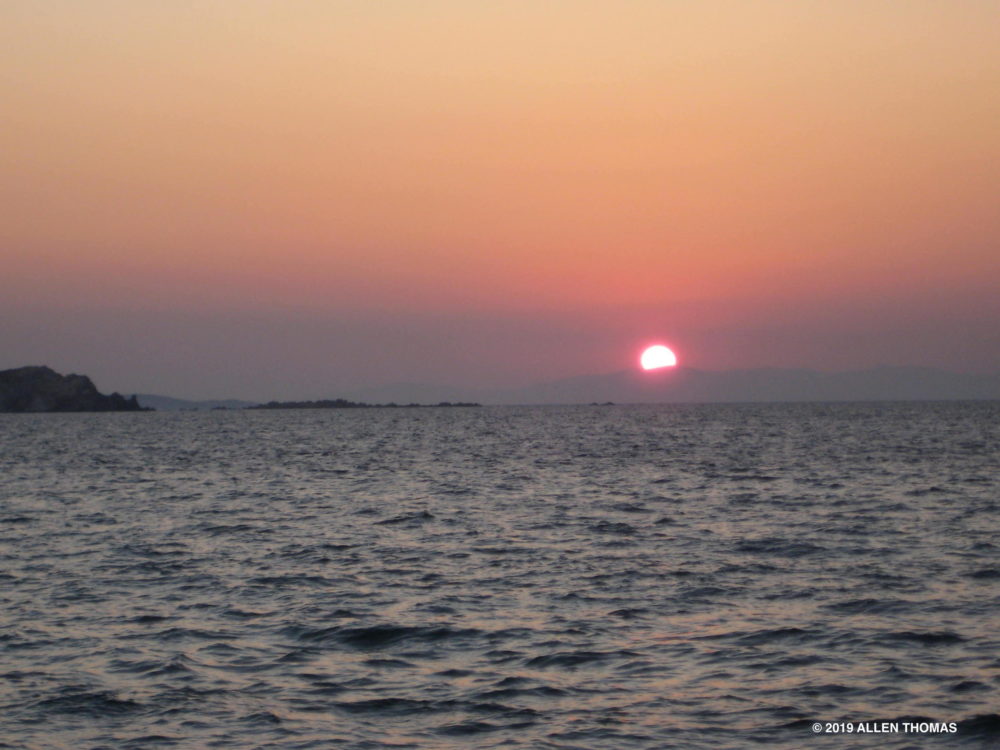 Fusion energy is the most powerful and efficient way to power the world. With each generation comes an evolution of change and opportunities to make our lives more productive. The problem with new technologies is that it causes fear and consternation and as we all know fear often impedes progress.

What makes new technologies palpable to the masses is money; yes cold hard currency in the form of savings. Such a fact is a huge incentive for people who are fearful of the unknown or the unfamiliar to give a new technology a chance to succeed.

Without rubber we wouldn’t have tires, which makes travel on land easier and without rubber we wouldn’t have reliable wheels to land an airplane. Speaking of driving, who wants to cut down a tree every 25 miles to fix a wooden tire or ride 5 miles on wheels made out of steel, NO ONE! For those who don’t like change you must love living in caves and walking great distances to get to your destination, I doubt that you do.

What is fusion energy? Well, most of us see the best example of it each day that we wake up. It’s the sun!

More specifically, fusion reactions happen at high temperature and pressure, like in the Sun, because both nuclei have a positive charge, and positive repels positive. The only way to stop the repulsion is to make the nuclei hit each other at very high speeds. They only do that at high pressure and temperature. The only successful approach so far has been in nuclear weapons. The hydrogen bomb uses an atomic (fission) bomb to start fusionreactions. https://simple.m.wikipedia.org/wiki/Nuclear_fusion

People around the country who work on projects that are the scientific basis for fusion are worried that they’re in a no-win situation,” said William Dorland, a physicist at the University of Maryland who is chairman of the plasma science committee of the National Academy of Sciences. “If ITER (International Thermonuclear Experimental Reactor) goes forward, it might eat up all the money. If it doesn’t expand and the U.S. pulls out, it may pull down a lot of good science in the downdraft. The cost for Nations that are collaborating to build the equipment to create fusion energy is approximately $20 billion, which compared to other priorities they support that have no scientific value is a great bargain. The European Union has a 45 percent stake in the reactor and the United States, Russia, China, India, Japan and Korea each has an individual 9 percent stake in the project. https://www.nytimes.com/2017/03/27/science/fusion-power-plant-iter-france.html

We are going to pay the price and not in a good way for not embracing this untapped and limitless source of energy if we don’t make fusion energy a higher priority.