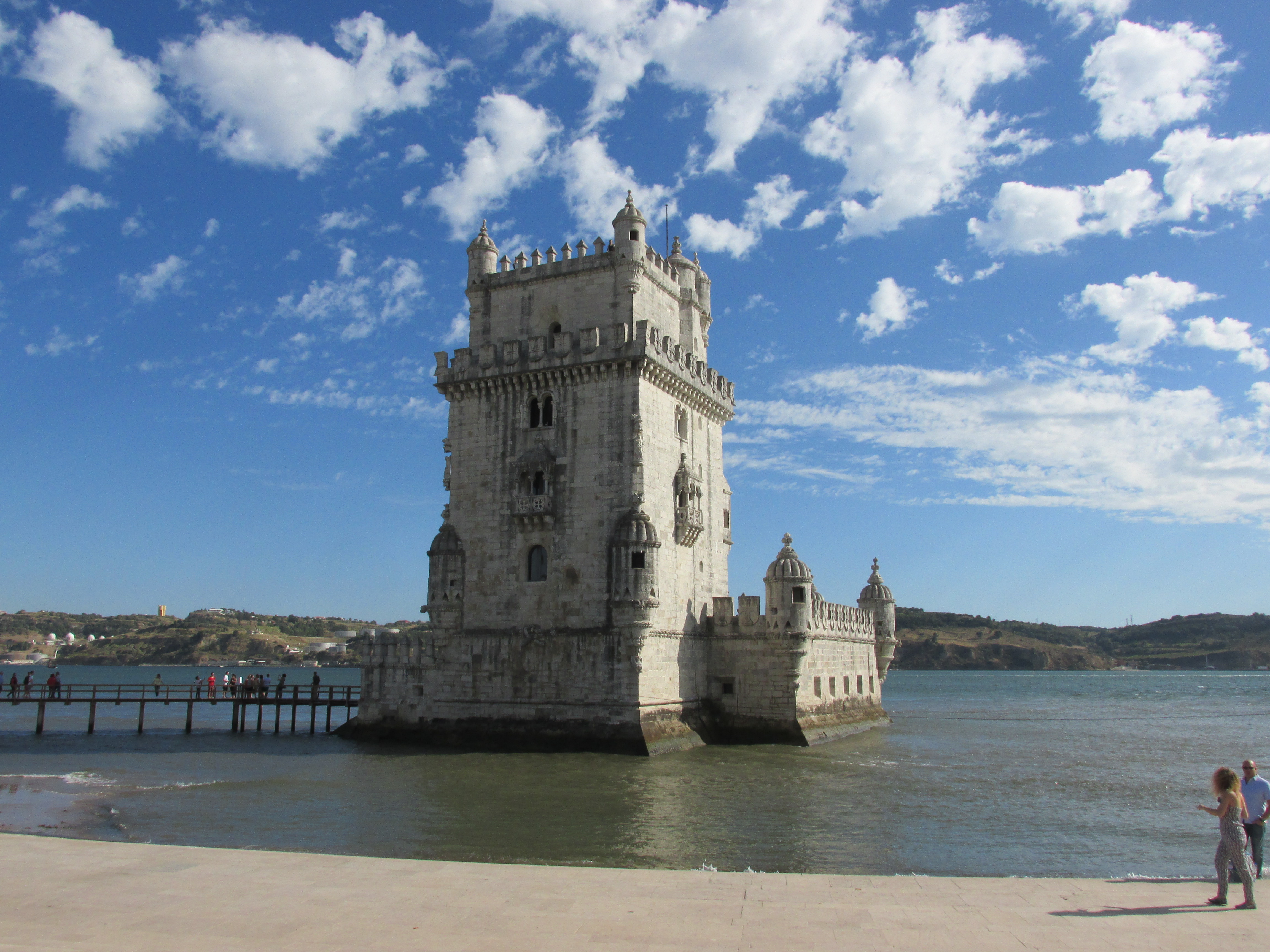 Global trading has come a long way from what it use to be, which entailed the barter system. Nation States use to trade goods for supplies, which transitioned into trading commodities for those items.

Now Nation States are trading a third category of export, services, which have ballooned into the billions of dollars in the case between China and the United States. In fact, according to U.S. Office of the Trade Representative U.S. trade in services with China totaled an estimated $61.3 billion in 2015.with service export accounting for approximately $45.4 billion and service imports accounting for approximately $15.9 billion. https://ustr.gov/countries-regions/china-mongolia-taiwan/peoples-republic-china.

Global trading such as finance has also become a multifaceted complex intertwined beast where one State’s financial calamity or misfeasance may have a global effect on the others as it did as a result of the U.S. subprime mortgage crisis in 2008. In that situation the U.S. government contributed to that catastrophe by not watching the hen house while the foxes were closing in, https://www.theatlantic.com/business/archive/2011/12/hey-barney-frank-the-government-did-cause-the-housing-crisis/249903/, and the foxes were responsible for the fallout of that crisis because they knew that the hens were not consumable yet they rounded them up anyway, packaged them with a different name and sold them as turkeys to be sold to Nation States and Foreign Institutions for consumption. http://www.nytimes.com/2007/08/31/business/worldbusiness/31derivatives.html, and http://www.forbes.com/sites/stevedenning/2011/11/22/5086/#38d29af65b56.

Why did the U.S. government turn a blind eye to the banks and leave the poor and vulnerable to be devoured by the sophisticated and obviously more educated mortgagees, lobbyist of course. http://business.time.com/2011/05/26/did-lobbying-cause-the-financial-crisis/ because they didn’t care about the ramifications of banks greed. Even the money grubbing Congressmen who deregulated the financial industry, which facilitate that economic meltdown profited from that fiasco from the receipt of money from bank lobbyist. That same financial calamity can happen with a protectionist policy. When the people’s representatives are seduced by power, money, palaces or succumbed with by their own arrogance that’s when a State’s interest take a back seat to policies that are contrary to the public good . Generally, protectionist policies lead to trade wars because targeted States retaliate in kind with tariffs and other protectionist measures.

A prime example is CHINA 2025, which calls for an increase in domestically-made products in 10 industries ranging from robotics to biopharmaceuticals. The Plan also calls for a 70% increase in domestic parts that are used in those industries. China plans to use subsidies, technology standards, financial policy and government-backed investment funds to accomplish its “Made in China 2015” Policy. http://www.reuters.com/article/us-china-eu-business-idUSKBN16E0A2

During an interview with CNBC, the President of Bank of Japan, Haruhiko Kuroda, articulated his concerns about a trade war resulting from Protectionist Policies between the U.S. and China. In recognizing that “trade relationships are so multilateral and complicated due to the global supply chain” he opined “if the U.S. and China . . . were engaged in a trade war, or some serious trade conflict, [it] would affect Asia, Europe, the southern hemisphere, everywhere.” http://www.cnbc.com/2017/01/18/trumps-protectionist-trade-policy-could-be-a-concern-says-japans-kuroda.html.

For those who take stock from writings and opinions of Ivy Leaguers, feast on an excerpt of an article written in May 1987 in the Harvard Business Review:

“Protectionists usually couch their claims in terms of saving particular industries from imports, as with shoes, lumber, and steel pipe. The facts show, however, that tariffs and quotas seldom save jobs for long or preserve the competitiveness of the industry to be “saved.” Meanwhile, of course, the consumer suffers through higher prices.

While subsidies, tariffs, and similar practices affect the mix of trade over the medium run, they do not affect the trade balance, which is driven by a nation’s spending and saving patterns. A country with investment opportunities exceeding its domestic savings will borrow from abroad and run a trade deficit even if its costs are relatively low, its home markets protected, and its exports subsidized. Conversely, a nation with high savings relative to investment will run a trade surplus even if its markets are open and its products sell poorly. The recent deterioration in the U.S. trade position resulted from the decline in net national saving when the growing budget deficit far outstripped any increase in net private saving.

It is unfortunate, if understandable, that these fundamental truths get little support in today’s environment. https://hbr.org/1987/05/why-protectionism-doesnt-pay.”

What will become of the current protectionist rhetoric in the U.S., only time will tell, but hopefully history will remind the policy makers that such Policies are never productive and that they tend to do more harm than good?

Instead of closing off opportunities to expand trade, maybe the Policy Makers should consider the aforementioned analysis and concentrate on establishing a plan to save more of its State’s resources for the good of its constituency.