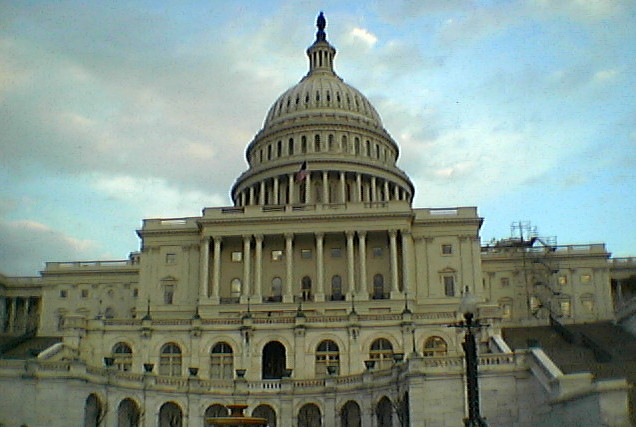 Fascinating that different components of the Irish government can work together to make tough decisions when it comes to the economic health and stability of its countrymen, especially when it includes efforts to grow its economy in order to create jobs and to shore up programs so that they are around in the future to ensure that its elderly and uninsured are not left to fend for themselves in a world that is becoming increasingly callous about those who due to no fault of their own can’t do for themselves. If growing old or being poor as a result of nature or life’s sometimes cruel circumstance are controlling factors that one can stop then I say the hell with social programs, but since that is close to if not impossible to do then I say good for the Country that ascribes to address those issues in its budget.

Budget deficits should not be taken lightly, as documented in Stephen Collins’ October 17, 2013 article on the irishtimes.com, entitled  Coalition Looks To Bailout Exit As Ministers Defend Tough Budget, where he quoted Fine Gael Parliamentary Party Chairman Charlie Flanagan saying “TDs and Senators had given a general welcome to what they regarded as a budget for jobs and growth, notwithstanding the fact that reservations had been expressed about reducing the deficit target from €3.1 billion to €2.5 billion,”but I they also should not be used as a hammer to nail social responsibility to the cross Although with any social program there are those individuals who cheat the system for their personal gain, that fact should not be used to disadvantage those individuals who faithfully apply for and are truly entitled to the program services that are offered to them which has the potential to keep them from draining more resources from the State in other forms like unsubsidized indigent medical care or in the cost of incarceration.

In that same article, Mr. Collins also quoted Taoiseach Enda Kenny and Tánaiste Eamon Gilmore saying that this budget “would be the last in the series of tough budgets since 2008” as Ireland plans to exit the EU bailout sometime later this year, but what is extraordinary is that in light of the current world economic turmoil Ireland is able to do what so many EU States are having difficulty doing, which is to get and keep its financial house in order. Let’s hope that its social programs, i.e. discretionary medical cards don’t get nailed to the cross in exchange of exiting the EU bailout scheme too early.