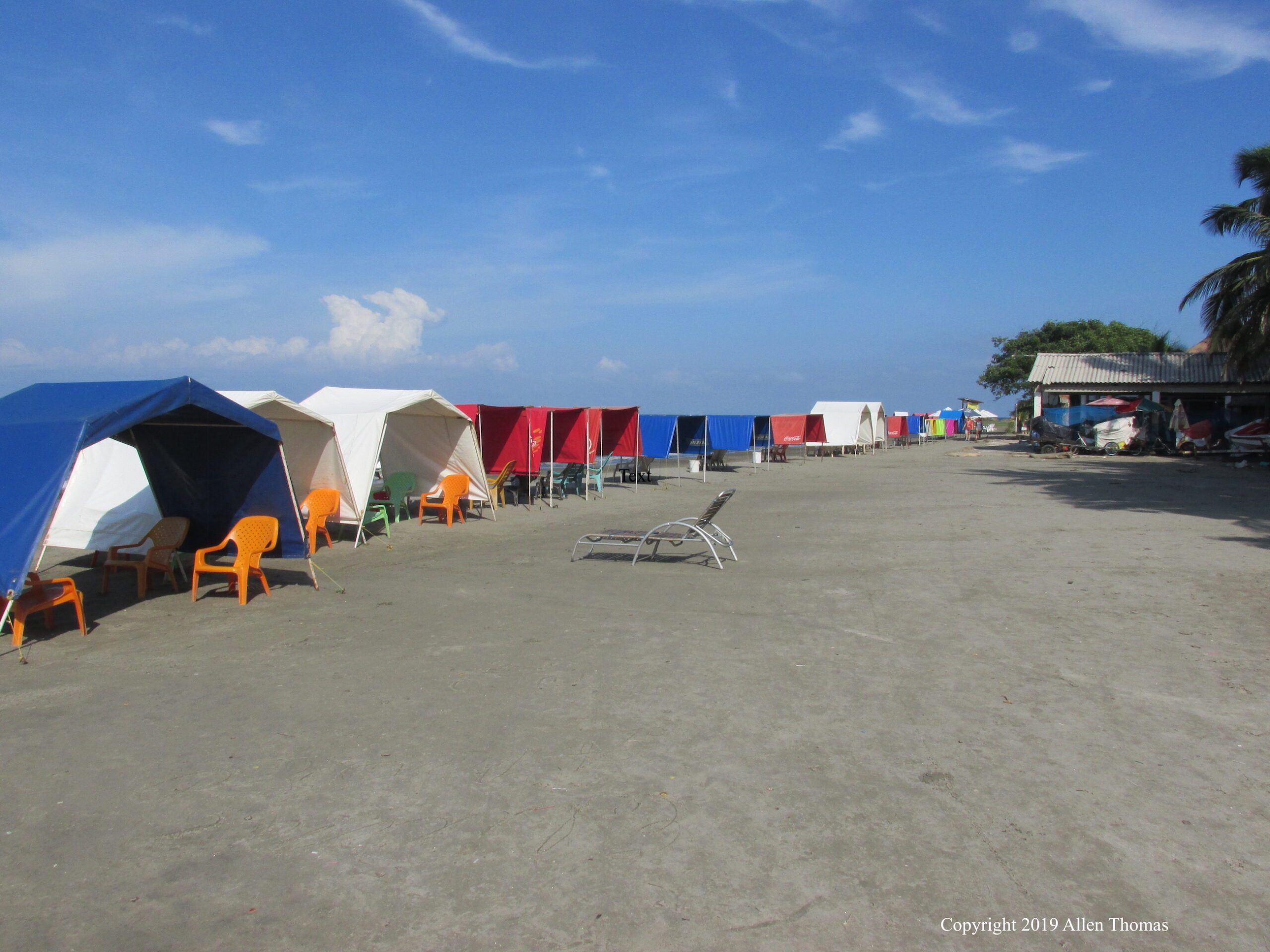 Poverty, who benefits from it? Those who service them. And for those of you who disagree with that answer think about this.

Where does the money come from to feed, clothe and house those with very limited or no income? You as taxpayers.

But wait, before you go off proclaiming that the improvised are a drain on society and that I have just agreed with your opinion, I haven’t and most importantly I don’t.

Yes, we all pay taxes and a lot of our collective tax dollars go toward governmental social programs such as school lunches, pre-school programs, food assistance and housing programs, and most importantly publicly funded healthcare. Without those services the impoverished would be left to fend for themselves and quite possibly may begin to feed upon you.

You see, poverty is big business and it employs and funds public servants such as social workers, law enforcement officers, doctors, nurses, counselors, school bus drivers (parents with no other form of transportation to take child to school), after school centers (parents who can’t afford a nanny/baby sitter), libraries (provide access to computers with printers), administrators of those entities and most importantly the auditors who ensures that those public funds are used as designated.

Now don’t go kidding yourself into believing that those entities and professions are not depended on public funding to stay functional and relevant because if you do then you would be sadly mistaken.

What all of those individuals and entities have in common is a dependent need for each other. Without the poor there would be any need for the huge public infrastructure, which sustains them both physically and most importantly financially.

No matter where you live on this great and beautiful planet of ours one thing is consistent throughout, public funds are a necessity to ensure that there is social order and stability in this world. Without it, mankind would be no different than fish in the sea, struggling to survive in the midst of nets and traps.

Now to some statistics on poverty.

On October 14, 2021 the World Bank updated its assessment on global poverty and noted the following: In 2018, four out of five people below the international poverty line lived in rural areas.

Half of the poor are children. Women represent a majority of the poor in most regions and among some age groups. About 70 percent of the global poor aged 15 and older have no schooling or only some basic education.

That information can be found at https://www.worldbank.org/en/topic/poverty/overview#1

The World Bank also noted that urban communities across the world may face increasing higher levels of poverty due to the Covid-19 Pandemic. Specifically, it noted the following in that same update:

Many people who had barely escaped extreme poverty could be forced back into it by the convergence of COVID-19, conflict, and climate change.

The “new poor” probably will:

The World Bank also researched and reported on the disparity between men, women, boys and girls resulting from the Covid-19 Pandemic, which exacerbated their economic plight.

The World Bank noted the following:

While death rates from COVID-19 have been higher for men, women often appear to have lost out more than men economically and socially, from job and income losses to the increased threat of poor mental health outcomes and violence in the home. Significantly more women than men lost their jobs during the early stages of the pandemic. In many countries, sectors of the economy that employ a disproportionate share of women have been hardest hit, including tourism, hospitality, and retail. Women have also been more likely to experience high levels of stress coping with the pandemic than men and constraints to access financial support (the latter includes women-led businesses). Women have in many countries given up time to a greater extent than men to care for others, including children and the elderly. At the same time, they have had less power than men in crucial decision-making during the crisis. You can find that report at https://documents1.worldbank.org/curated/en/446791624368460544/pdf/Gender-and-COVID-19-What-have-we-learnt-one-year-later.pdf

Now don’t off proclaiming that I am a fan of the World Bank just because I am reciting data that it has collected, quite the contrary. Until I see what it is actually doing to alleviate the debt 3rd world nation States were pressured to accept and struggle to pay off I am reserving my opinion.

As the author Catherine Caulfield noted in her book entitled: Masters of Illusion: The World Bank and the Poverty of Nations “There is much truth in the saying that development is largely a matter of poor people in rich countries giving money to rich people in poor countries.”

For me, the jury is still out on the World Bank and on the International Monetary Fund until they and their member Nation States do a better job ensuring that public funds are targeted more toward areas where the need is being ignored.