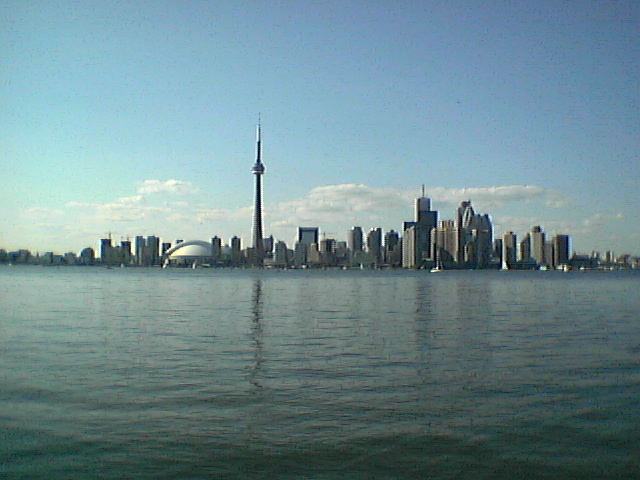 The Artic Region used to be a no man’s land, but for those States that acknowledge the existence of Global Warming and its affect on that Region it’s creating economic opportunities.

Nation States such as Finland, Iceland and Russia are collaborating to take advantage of the global affects of the increased warming of the planet. During a panel discussion in Arkhangelsk, Russia President Putin stated that 10 percent of Russia’s GDP comes from the economic activity of enterprises operating in that region and that its contribution continues to grow. Iceland’s President remarked that they needed to address concerns of increased sea traffic in the Arctic Ocean while the Finnish President remarked if we lose the Arctic, we lose the whole world. https://www.neweurope.eu/article/german-intelligence-led-deadly-syria-airstrike/

Russia’s President said “it’s not about preventing climate change. The question is how to adapt to it.” He also remarked that “the number of days that you can navigate the Northern Sea Route has been going up dramatically, which means that we’ll have better transportation capabilities.” https://www.neweurope.eu/article/german-intelligence-led-deadly-syria-airstrike/

Russia, Iceland and Finland are all members of the Artic Council, which was formed by the Ottawa Declaration in 1996. The other members States are Canada, Denmark, Norway, Sweden and the United States. The Council was formed in an effort to achieve its primary goal, which is the sustainable development of the Artic Region. https://www.state.gov/e/oes/ocns/opa/arc/ac/index.htm

The fact that Russia, Finland and Iceland meeting in Russia to discuss the economic opportunities resulting from the changing landscape in the Artic Region without the presence of the United States seems to set the stage for an international confrontation regarding the control over this expanding shipping route.

Although the Russian President commented that his country was “developing its border and military capabilities on its own territory,” one can assume that Russia is meeting with Finland and Iceland to expand its economic prospects for the development of the Northern Sea Route. https://www.neweurope.eu/article/german-intelligence-led-deadly-syria-airstrike/

Both the Finnish and Russian Presidents stated that “they have been observing the constant melting of snow and glaciers there . . . and this is a sign that climate change brings more favourable conditions to develop the economic potential of this region.” https://www.neweurope.eu/article/german-intelligence-led-deadly-syria-airstrike/. Of note, the expanding shipping days is anticipated to benefit European and Asian States, which has the potential of lowering the costs of exported goods, specifically oil and gas.

Seeing the writing on the wall coupled with Russia’s control over Europe’s oil and gas supply, the European Union Climate Action and Energy Commission is in the process of shoring up its energy security by collaborating with Israel and other Eastern Mediterranean States. https://www.neweurope.eu/article/eu-eyes-east-mediterranean-gas-supplies/. The European Union is also looking towards North African for potential collaboration in pursuit of energy security via alternative routes for supply of oil and gas.

The discovery of gas in that Region seems to be the impetus for this collaboration coupled with the very real possibility that an Eastern Mediterranean Gas Pipeline could bring oil and gas from that region to Europe. https://www.cyprusgasnews.com/archives/10159/eastmed1300-kilometer-undersea/

With the advent of Greece’s Energean and Spain’s Repsol oil and gas companies’ collaboration, Europe may be three steps closer to energy security. Energean agreed to lease 60% interest of its Ioannina and Aitoloakarnania fields to Repsol. Both fields are estimated to be similar to recent large discoveries that were found in Albania. In fact, over 10 billion barrels of oil and 30 TCF of gas have been discovered throughout those regions primarily in Albania, Italy and Croatia. https://www.neweurope.eu/article/repsol-farm-energeans-ioannina-aitoloakarnania-blocks/

To those States that deny the existence of Global warming and those that continue to ignore the affects of it, all they have to do is look towards the expanding Northern Sea Route and the impetus for the Eastern Mediterranean Gas Pipeline for evidence of that fact. For the Europeans, the race is on to secure a stable supply of oil and gas that is free of Russian manipulation. For the Russians, the race is on to capitalize on an expanding Northern Sea Route to become a dominant player in the shipping of oil and gas supplies and other exports. They may also be looking to make an Eastern Mediterranean Gas Pipeline undesirable in anticipation of the increased number of days lowering the cost to ship its oil and gas via the Northern Sea Route.

To believe that global warming exists is a personal decision, but the science backs the believers. Moreover, global warming is anticipated to generate potential windfalls for those who understand its affects and develop ways to “adapt to it.”