A Place for World Market News and of Social Awareness 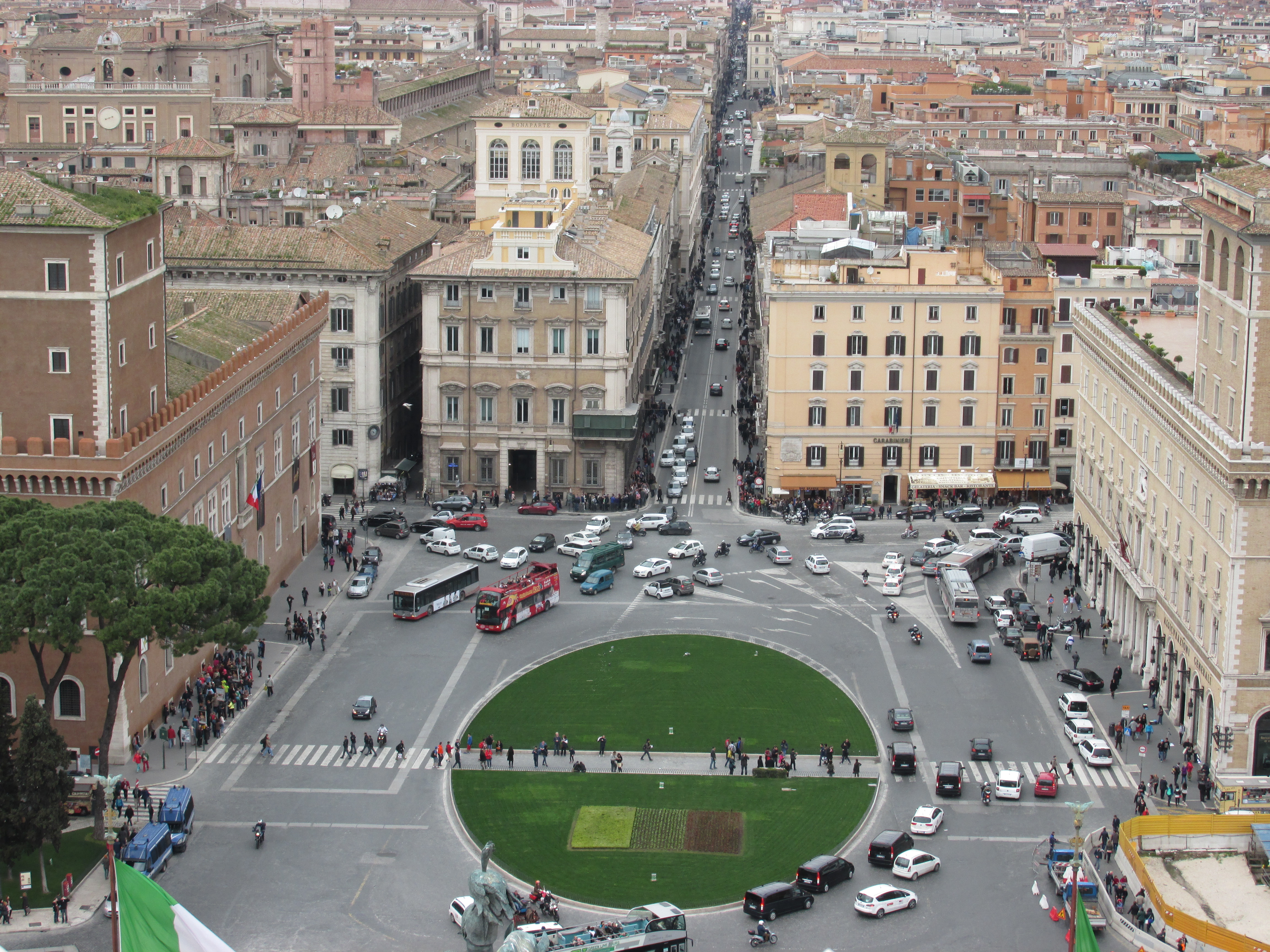 In 2012, in an effort to address citizens’ concerns regarding its growing migrant population the United Kingdom released a report that was completed by the Migration Observatory, which revealed students were the largest and fastest growing group among non-EU migrants to the UK. With the UK’s population projected to each close to 70 million people by 2035, the report is hoped to assist government official to make well-informed decisions regarding migrants entering its country.