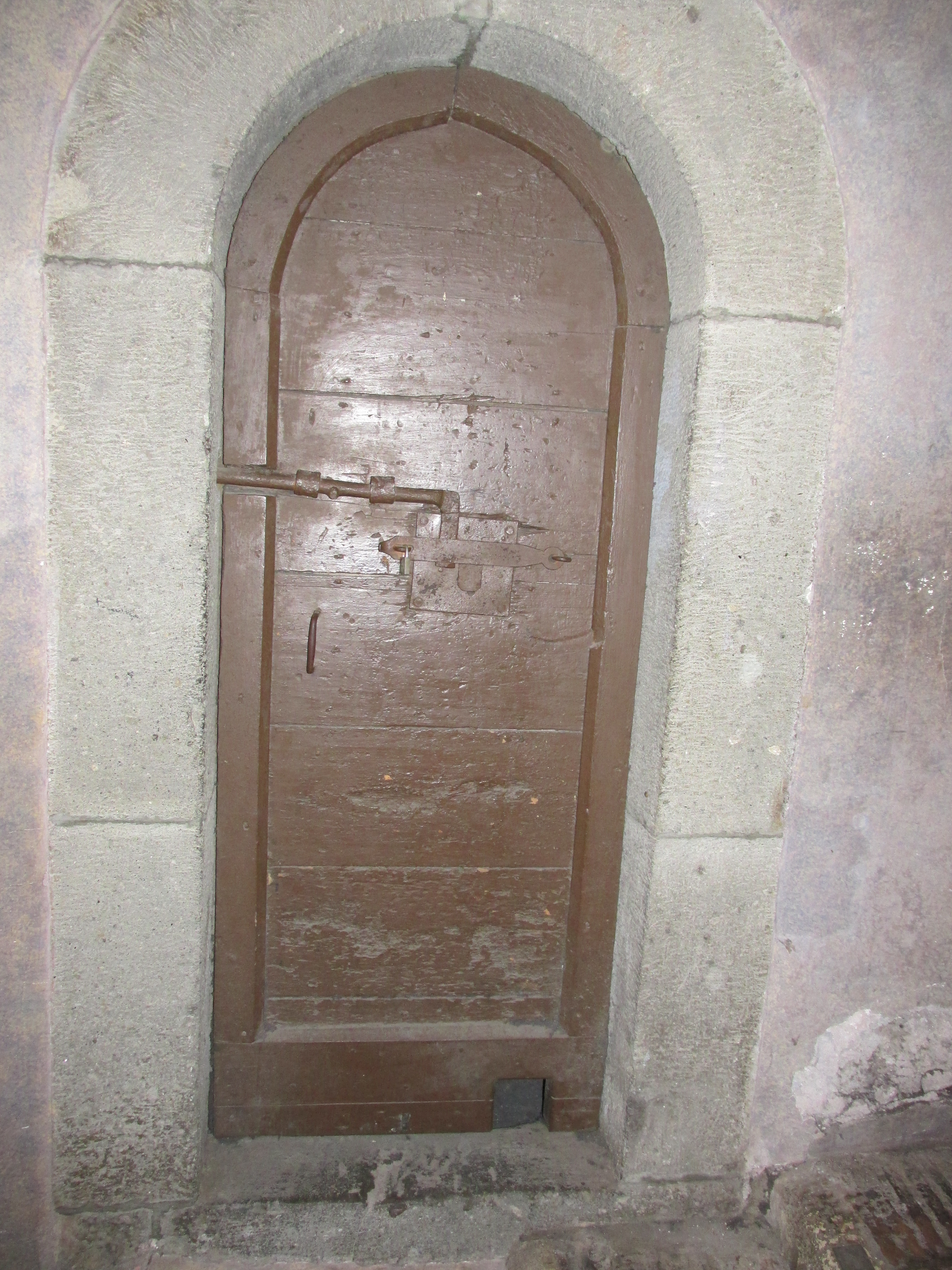 The cost of human suffrage is well documented and unfortunately all too common. It continues today in forms that should be banned and eradicated, specifically in South East Africa.

It is believed that the body parts of individuals who have albinism will bring wealth, happiness and good luck to those who ingest them. http://www.cnn.com/2016/06/07/africa/africa-albino-hunted-bones-malawi/index.html In fact, village Witch Doctors pay large sums of money for those body parts and also perpetuate those myths. https://interactive.aljazeera.com/aje/2017/malawi-killed-for-their-bones/index.html. Because of that fact, albinos in Malawi are at risk of being totally annihilated from this State. What’s even more shocking is that albino people are sold, attacked or killed by members of their own family because they view their very existence as a curse. Moreover, women who are born with albinism are often raped because the men who assault them believe that the sexual contact will cure them of HIV or Cancer. https://www.economist.com/news/leaders/21700395-superstition-fuelling-grisly-trade-human-body-parts-tanzania-shows-how-it-can-be. Since the superstitions and myths are so widely believed, perpetrators of those heinous crimes are not fearful of being prosecuted. In fact, in Malawi one such individual was caught carry the bones of human remains and was only fined $30, which is of itself appalling.

Since 2000 the price for the body parts of people with albinism has been on the rise. I don’t believe that the rise is being driven by economics, but by ignorance. You would expect the ignorant to come from improvised communities and be uneducated, but surprisingly the price is being driven by the ignorance of South East Africa’s wealthy and educated. https://mg.co.za/article/2017-09-20-the-killing-of-people-with-albinism-is-driven-by-myth-and-international-inaction.

The problem is so critical that the United Nations has convened experts on witchcraft and human rights to meet at its Headquarters in order to underscore its importance. Ikponwosa Ero, UN Independent Expert, called for more effective oversight over the practice of traditional healers, which I believe is brushing over the problem.

What needs to be completed is mass education about the importance of human rights and education regarding the scientific treatment of HIV and Cancer. The UN should also be instructing the ignorant on how wealth can be achieved and obtained, which is via education. This task cannot be accomplished by utilizing “more effective oversight” over Witch Doctors, but by effective scientific empirical guidance.

Gary Foxcroft, Director of the Witchcraft and Human Rights Information Network, seems to corroborate my opinion. In recognizing the UN’s effort to address the selling of albino body parts Mr. Foxcroft noted and appreciated the fact that “the UN has properly recognised the scale of the problem and the need to bring together experts from across the world to identify all the challenges and solutions.” He went on to state that “our goal is a UN Special Resolution for the UN Human Rights Council to recognise the scale of the problem, provide a clearly articulated outline of the problem and recommendations.” I believe that the UN can eradicate this problem by utilizing focused resolve and not through oversight of Witch Doctors. Within the last decade, it has been reported that Tanzania has seen the highest number of recorded attacks of people with albinism, which was 170. https://mg.co.za/article/2017-09-20-the-killing-of-people-with-albinism-is-driven-by-myth-and-international-inaction

Tanzania also has the largest number of albino people in the world, but between 2007 – 2009 it had reported killings of 90 albino people within its borders. Those who investigate these types of atrocities have found albino skins from Tanzania being sold in Malawi, Mozambique, Zambia and South Africa, which further evidence the importance of serious reform in those States to ultimately halt the killing of albino people. Upon death, albinos’ bodies are not safe from abuse as the ignorant dig up their graves to continue their sadism ways, http://www.dailymail.co.uk/news/article-1215949/The-albino-tribe-butchered-feed-gruesome-trade-magical-body-parts.html, which leads to their families having secret funerals coupled with the hiding of their bodies.

Although Tanzania has enacted laws prohibiting the killing of albinos, the general consensus is that it will not curve the attacks against them because of the high bounty for their skin and bones. As I stated earlier, the value of albino skin and bones are being driven up by the ignorant and not by money. In fact, approximate 43% of Tanzanians rely on the counsel of their Witch Doctors for their mental and physical well-being. https://www.vice.com/en_ca/article/5gw83d/the-tanzanian-albino-hunt.

Erick Kabendera, Tanzanian journalist, discussed an example of that fact. He said “if a politician needs to win an election, they will consult a witch doctor, but then politicians will blame the fishermen [for murdered albinos].” To add insult to injury, no pun intended, the United Nations’ Special Representative on Violence against Children has cited reports of law enforcement covering up violent anti-albino crimes and taking bribes from Witch Doctors, which exacerbates the problem even further. Josephat Torner, an albino Tanzania activist, “faults the government for doing little to challenge misconceptions and superstitions about albinism.” He believes that they “need awareness raising in society. Who are albinos? What causes albinism?” Mr. Torner also believes that “the government should have a public education plan” in place to help eradicate this long systemic problem. https://news.nationalgeographic.com/news/2013/10/131011-albino-killings-witch-doctors-tanzania-superstition/

To reiterate, but for the demand for albino skin and bones there would be no market for them. This is not a theoretical question such as what came first the chicken or the egg, but a moral human rights issue.