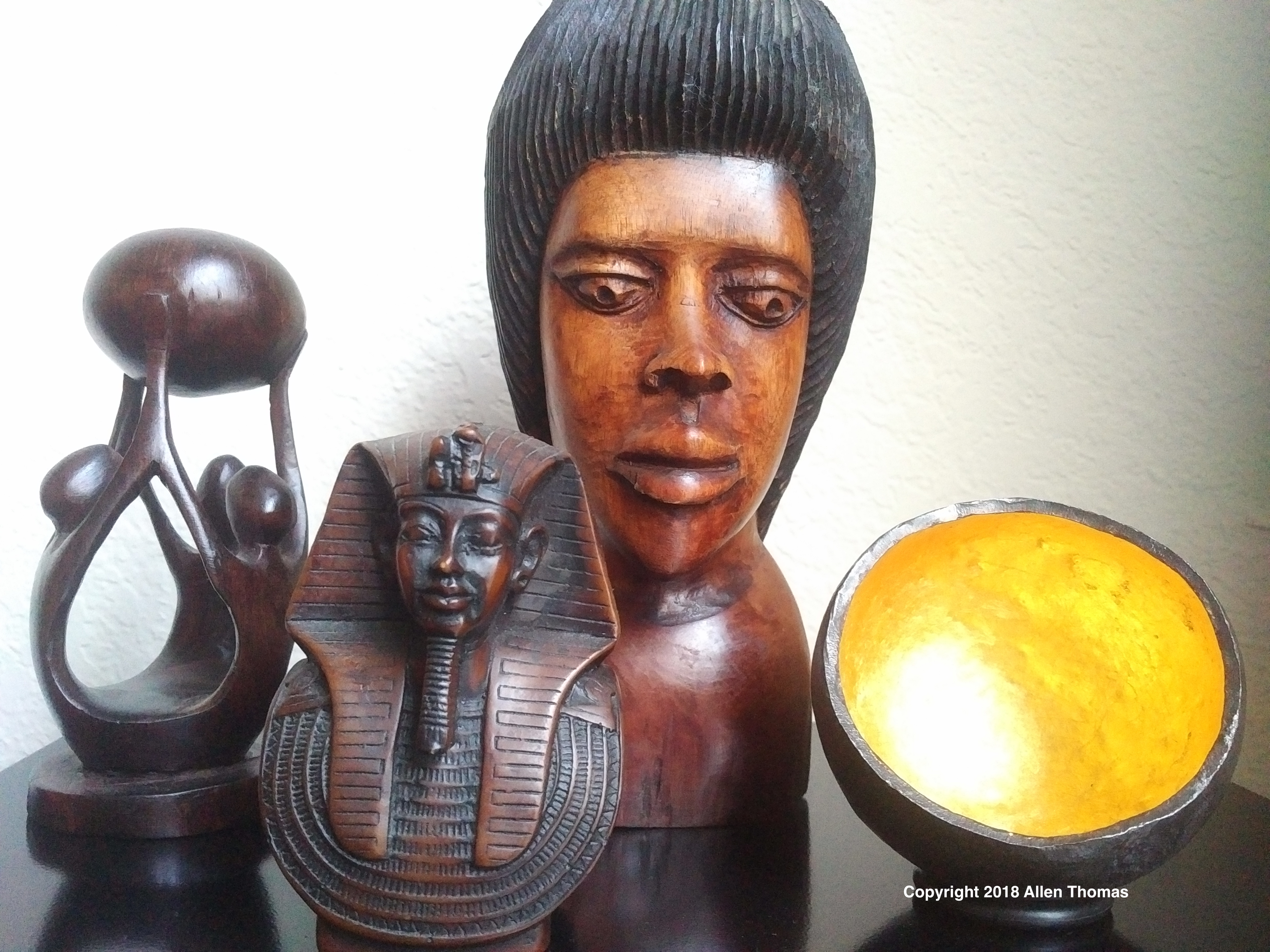 The success of the Marvel Comic movie “Black Panther” has revived deep hidden ideas about race and its place in the entertainment industry. It is my opinion that those misplaced ideologies lead to the movie industry’s failure to capitalize on the success of Black Panther via corporate sponsorships.

For example, prior to the release of other Marvel Comic movies corporate entities line up to advertise the products via commercial endorsements and/or sponsorships. Prior to the opening of Marvel films restaurant chains, which typically offer toy figurines of the main characters with the purchase of a child’s meal was absent from Black Panther.

I do not recall seeing or hearing about any such promotions regarding that movie prior to its release. I believe that it was only after the release of the movie and its unexpected success at the box office did one or two companies begin to associate itself with the movie “Black Panther.”

I believe that one of those companies was an automobile manufacturer, but I can’t recall what the other company was. If you do please leave a comment on my blog to let my readers and me know whom it was.

I get it. Who wants to hitch their brand to a project that people are referring to as a “Black Movie” as opposed to a “Disney/Marvel Comic” movie?

Correct me if I’m wrong, but I believe that most if not all of the Marvel Comic projects had huge promotional sponsorships prior to their releases, even the movie which was critical of Ben Affleck playing a certain super hero.

Was race a factor in this instance or did corporate entities and Hollywood underestimate the marketability of this movies? Shawn Robbins at Box Office Pro initially predicted that Black Panther would make $133 million in its opening weekend and that it would make approximately $371 million domestically. http://www.straitstimes.com/lifestyle/entertainment/all-bets-on-black-panther-to-raise-box-office-takings

I assume that was the reason that a review embargo was placed on the film critics who screened the film. That embargo expired 10 days before the movie was released and one can speculate or opine why the studio put that in place well before movie’s release. Was it concerned that film critics would portray the project as a “Black Movie,” which may result in negative press for the movie and ultimately fewer ticket sells? https://screenrant.com/black-panther-review-embargo-date-release/

We will never know for sure. It appears that prior to the movie’s production an attempt was made to take away some of the Afro centristness of the project even though most of the cast members were Black and set in a fictitious country on the continent of Africa. The lead actor, Chadwick Boseman, revealed later that he was asked not to give his character an African accent, which had he done so would have taken something authentic and genuine out of the movie. http://www.straitstimes.com/lifestyle/entertainment/all-bets-on-black-panther-to-raise-box-office-takings

Black Panther cost $200 million to make and as of this date has made over $605 million domestically and over $542 millions internationally earning over $1 billion $147 million $846 thousand. https://www.the-numbers.com/movie/Black-Panther#tab=summary

I described the earnings that way so that readers of this article comprehend that ticket sales from Black people alone could not have produced that kind of revenues. The unexpected success of Black Panther proves that that movie is not a “Black” movie, but a great movie made by Disney based upon a great Marvel Comic book action figure who happens to be Black.

In my opinion, I believe that companies missed out on potentially lucrative sponsorship opportunities by not associating it selves with this movie. Star Wars had some of the biggest names in industry associated with that film, which included Dole Fruit Company, Nissan, EA gaming, Samsung, Cross Pens, Norelco shavers, cosmetic, clothing and shoe companies along with many others. http://variety.com/2017/film/news/star-wars-branded-the-last-jedi-1202630593/

In fact, because toy manufactures didn’t expect Black Panther to have the commercial success that it did, they failed to carry sufficient quantities or wouldn’t carry sufficient inventory  of the main characters as compared to movies such as Justice League, Power Rangers and Spider-Man. https://www.myajc.com/blog/talk-town/did-the-toy-industry-strike-out-black-panther-merchandise/aFT4x0BPshQ4jcNk0L0I5M/

Prior branding affiliations sold lots of goods like bananas and pineapples. Who knew putting a Star Wars sticker on bananas and pineapples would sell create an overwhelming demand for those products? Companies such as General Mills gave away free tickets to see Rogue One: A Star Wars Story to anyone who bought three boxes of Cinnamon Toast Crunch, Honey Nut Cheerios, Reese’s Puffs, Trix or Cookie Cris. In anticipation of the release of that same movie Nissan made 5,400 Nissan Rogue: Rogue One Star Wars Limited Edition vehicles in black or white. Verizon even promoted Star Wars: The Force Awakens with ads promoting what it called “The Force of a better network” and Royal Philips sold “special edition Star Wars inspired shavers.” http://deadline.com/2017/09/star-wars-receive-promotional-help-tie-ins-brands-general-mills-nissan-verizon-1202172967/

What was different about the movie Black Panther with industry insiders turning a blind eye to the color of green,  but the color of the characters being featured in that movie.

In closing, I recall Dr. Martin Luther King, Jr. remarking in his “I have a Dream” Speech that he hoped that one day all children no matter their race, creed or color would wear a Black Panther Costume for Halloween. Okay maybe he didn’t say that, but you get the message!

So I ask this question again, was race the reason for the lack of corporate sponsorship or was it something else. Post your comments on my blog.

I leave you with this factual observation. When one closes their eyes to listen to a song they hear music and don’t see race and when one looks at a movie they should see characters reciting dialog and not race. Let’s keep bias out of entertainment industry because we look towards entertainment for solace in our effort to get away from the real biases of this world.