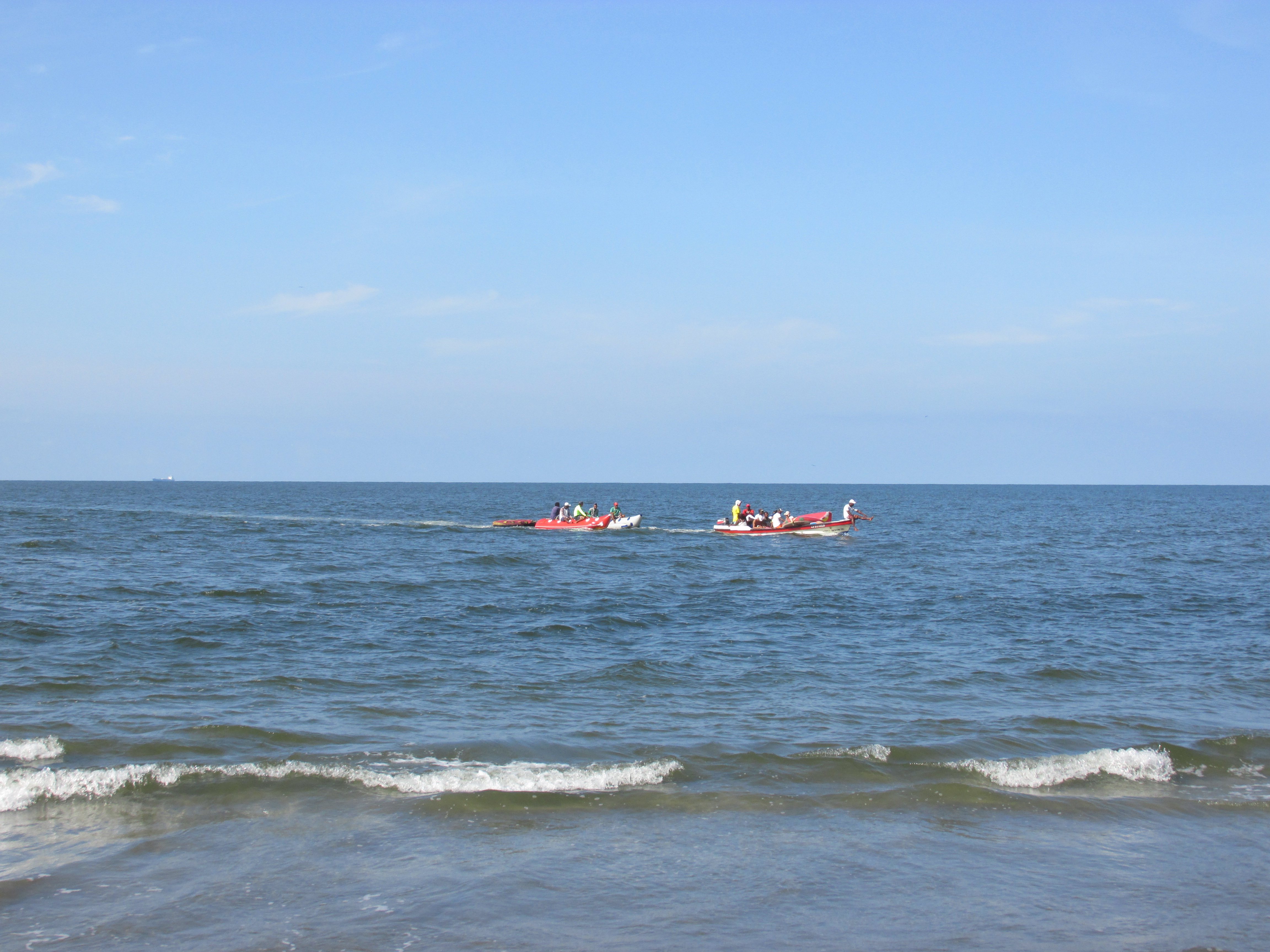 What’s the BIG freak-in deal with countries wanting any part of Afghanistan? Why did Russia invade such a desolate place and why would the United States partner with Afghanistan to push Russia out of that country.

The answer my friends is NOT Afghanistan’s pristine beaches or Michelin Star Restaurants, it’s natural resources.

Afghanistan’s other significance is its geographical position as a transit route for oil, natural gas and electricity exports from Central Asia to South Asia and the Arabian Sea. https://en.wikipedia.org/wiki/Mining_in_Afghanistan. Something that any industrialized country with an oil and gas industry would be keenly interested in.

Future resource conflicts focused on nonfuel minerals will materialize as the need for those mineral become more prevalent. Not knowing what new technologies will be developed or is currently being developed, which will require those nonfuel minerals may present themselves quicker than you and I know. Today, we know minerals such rhenium, which is used in jet engines, indium in flat panel displays, or gallium in smart phones are improving the quality of our lives.  https://www.pnas.org/content/115/16/4111. Flying car to London please!

No nation has all of the resources it needs domestically and international trade may lead to global competition for those resources if supplies are deemed at risk or insufficient to satisfy a country’s growing demand, especially those used in technologies important to their economic development and national security.  https://www.pnas.org/content/115/16/4111.

China relies on imports for over half of its consumption for 19 of 42 nonfuel minerals, compared with 24 for the United States. Eleven of those are common to both countries. It is the competition for those 11 nonfuel minerals that may become the most contentious, especially for those with highly concentrated production that proves irreplaceable in pivotal emerging technologies. https://www.pnas.org/content/115/16/4111. It’s no wonder that China has partnered with Russian, India, Brazil and South Africa to form the New Development Bank, https://justdmarkets.com/chinas-development-bank/, to grow their economies and foster partnerships with States that the West would not without substantial changes in its governmental practices provide financial assistance to.

China’s Silk Road Initiative, https://justdmarkets.com/chinas-silk-road-applying-western-principles-to-a-psuedo-communist-system/, may lead right up to and through Afghanistan when the right opportunity presents itself just it did in other war torn countries. China has an uncanny way of working in and with leaders of unstable countries, https://justdmarkets.com/corruption-in-africa/, but Afghanistan may serve to be a beast that can’t be controlled or managed.

What the Russians learned and the United States thereafter is that Afghanistan is a fractional government controlled by various tribes with very different needs and objectives.

The Russians tried unsuccessfully to tackle all of the tribes at once whereas the United States attempted to bring them together.  Both strategies failed. No one has yet to tame the $3 trillion monster that lies beneath Afghanistan, but whoever does may be in a fantastic position to develop the next generation of technological products for cheap and charge those who couldn’t get a foothold in Afghanistan a King’s Ransom for the privilege to access Afghanistan’s nonfuel minerals and control the transit route for oil, natural gas and electricity exports from Central Asia to South Asia and the Arabian Sea.