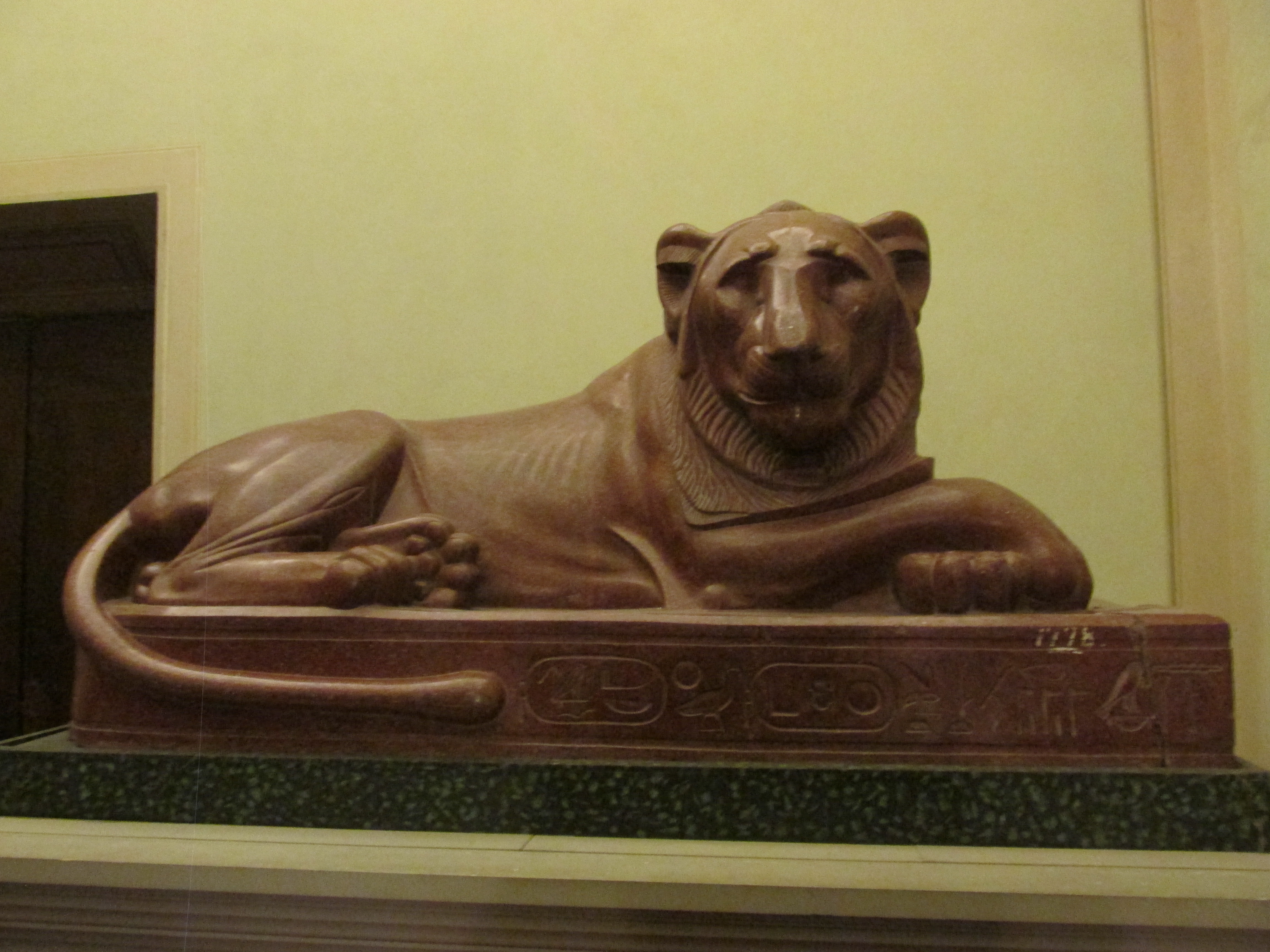 Africa used to be a place where governments were often accused of sleeping at the wheel, but Ethiopia has made a point of not being deemed one of them. Desperation often times necessitates the speed of innovation and progress. The cost of that innovation and progress, as with most innovative measures undertaken by nation States come with a cost that is generally borne by the powerless.

Faced with multiple and prolonged droughts, Ethiopia developed a plan to create water security and to bolster its agriculture sector. In fact, its agriculture industry was a major factor in reducing the number of Ethiopians living in poverty between 2000 and 2010. http://time.com/4209936/ethiopia-drought/

Currently, approximately 75% of Ethiopia’s harvest was lost as a result of its current drought, thus it is imperative that Ethiopia continues with its plan to bolster its agriculture industry. Moreover, Ethiopia lost close to 1 million livestock due to last year’s drought, which is reported to be the worst in the past 50 years. http://time.com/4209936/ethiopia-drought/

This current drought is a setback for Ethiopia, which has experienced approximately 11 percent growth rate compared to other nation States in Sub-Saharan Africa that are averaging approximately 5.2%. http://www.worldbank.org/en/news/feature/2015/01/26/ethiopia-extractives-mining-strategic-assessment-mineral-sector.

In the wake of such growth the World Bank recommended that Ethiopia diversify its economy by linking its potash and agricultural industries to create economic partnerships. The World Bank also noted that such efforts would facilitate the production of potash fertilizers, which may increase its small farms crop production. http://www.worldbank.org/en/news/feature/2015/01/26/ethiopia-extractives-mining-strategic-assessment-mineral-sector

Another way that Ethiopia is attempting to bolster its agriculture industry is by building hydroelectric dams. One such dam, Gibe III, was inaugurated in December of 2016 and another one called the Grand Ethiopian Renaissance dam is scheduled to begin operations in late 2017. http://www.waterpowermagazine.com/news/news6th-anniversary-of-grand-ethiopian-renaissance-dam-celebrated-in-london-5853678

Ethiopia’s Gibe III dam is expected to generate as much electricity as Kenya is currently producing. That dam is also having a negative affect on the lives and livelihoods of many of Ethiopia’s countrymen. https://www.economist.com/news/21712281-gibe-iii-dam-has-capacity-double-countrys-electricity-output

Besides electricity generation, the Gibe III dam is to support a vast irrigation complex equal to the entire irrigated area of Kenya. It is also slated to supply the 245,000-hectare Ethiopian Sugar Corporation’s Kuraz Sugar Plantation with water stored by the dam. https://www.economist.com/news/21712281-gibe-iii-dam-has-capacity-double-countrys-electricity-output

In furtherance of its effort to boost productivity, Ethiopia has begun resettling its cattle herders from the Lower Omo basin into permanent villages along irrigated canals, which has been dubbed villagization. There has been great outcry from those who oppose the dam projects, which includes an allegation that Ethiopia is forcing its cattle herders to ditch their livestock for crop cultivation, which is contrary to those herders experience and way of life. https://www.economist.com/news/21712281-gibe-iii-dam-has-capacity-double-countrys-electricity-output

Is the government’s goal to regulate the water flows of the Blue Nile River in an effort to conserve the water in Ethiopian’s highlands worth the pains of displacing a vast number of its citizens? Well, the power demand of Ethiopia has been growing at an average rate of 25% year in the past five years and demand for the next five years is estimated to be 32% per year. Moreover, it is reported that sustainable and regulated water flow will allow for increased agricultural production downstream, which should produce water all season thereby reducing harvest losses caused by water shortages during critical growing periods.

The Grand Ethiopian Renaissance dam is also expected to triple Ethiopia’s Electricity supply and is expected to be exported to other East Africa countries to improve their electricity coverage at a cheaper price.

https://www.researchgate.net/publication/259811850_Benefit_of_Grand_Ethiopian_Renaissance_Dam_Project_GERDP_for_Sudan_and_Egypt. Based upon those facts, it is hard to argue against the government’s efforts.

Unfortunately, innovation and progress does come with a steep price, but in the face or drastic consequences for doing nothing it is a necessary evil. Ethiopia must be commended for its foresight back in 2011 in the wake of severe drought and pressures on its national treasury to commence building the Grand Ethiopian Renaissance dam to ensure its water security and to grow its agriculture industry. Such risk is anticipated to reap huge benefits for Ethiopia as those projects come on line. Those projects are also anticipated to lower the number of people affected by droughts so that Ethiopia isn’t faced with the kind of famine seen in that country in the mid 80s.